“Say cheeesseeee” is one of the things people usually say before they start snapping pics isnt it ? Well it seems that from now on people would start saying “GALAXYYYYY” instead. Samsung could soon be joining the likes of Polaroid with the introduction of an Android-based digital camera. The Korean company has filed for a trademark with the USPTO for a “Samsung Galaxy Camera.” The name is described as being associated with…..you guessed it…… “cameras and camcorders.” 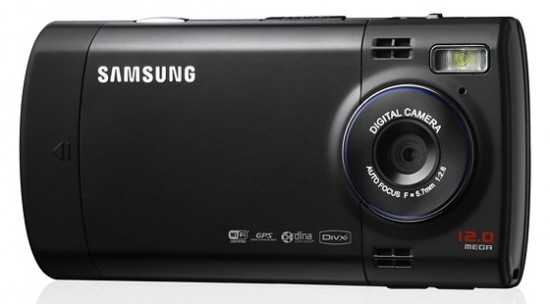 Samsung’s Galaxy line has expanded to cover smartphones, tablets, and media players so it would make sense that an Android-powered camera from the company could also get the tag. Is it a bit too soon to wonder if we might see the new gadget on display at Mobile World Congress ? Im sure there are a number of  Samsung lovers who cannot wait to get their hands on it and me being one of them sure would like to be one of  the first one’s to get hold of  it as soon as it gets released.

Tumblr for Android has a Facelift