Remember Busy Police, the famous Atari 2600 game that had become one of the console’s most popular game, well guess what…Its been remade for Android and its called Crazy Police

Martin Edmaier, the developer of Blitz Jump, a doodle jump styled game, is the man behind Crazy Police. Martin Edmaier had announced the remake almost a month ago and now finally the game has reached the Google Play market. 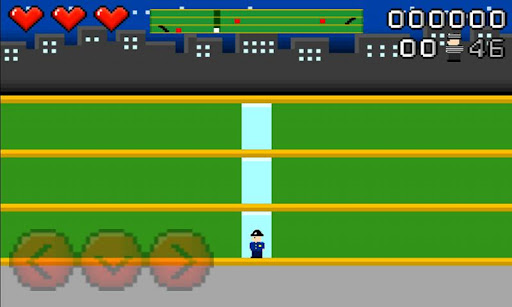 In Crazy Police the player is tasked with catching a criminal three times in a level to advance to another level. This may sound a bit boring but all the levels in the game are randomly generated along with certain powerups, weapons and traps that make each level a completely new experience. 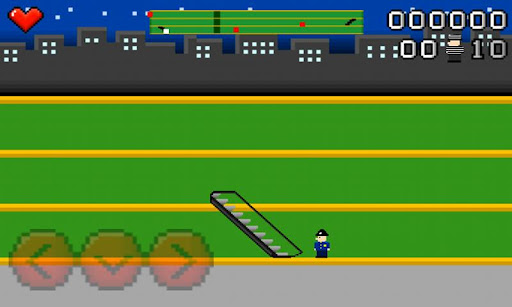 The game has several different controlling schemes so that the player can choose the one he’s most comfortable with. The graphics are exactly as they had been in the original game but much more clear and smooth. The sound effects have been improved upon but they still have their “retro” feel to them. 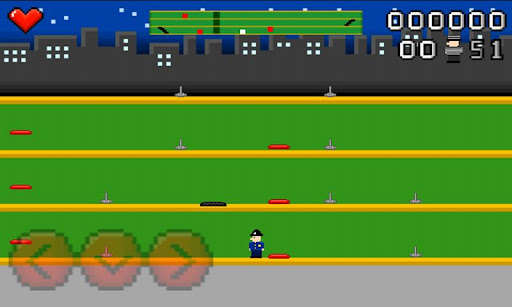 The rise of pay as you go

Resident Evil 4 on Android- Introduced by LG only for Korea