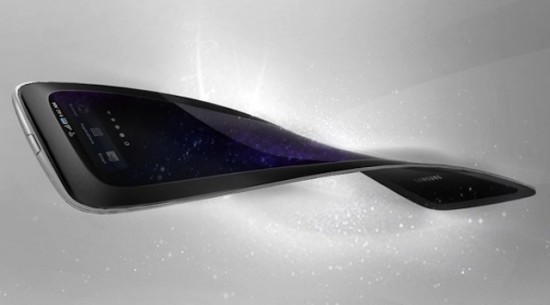 Samsung Electronics have a tendency to always come up with something new and innovative each and every time. With that said, there are reports according to a Korean IT news website DDaily stating that the Korean giants are all set to launch its very first one of a kind range of “Flexible Displays” code named The “Youm Displays”  These ultra-thin displays would only measure around 0.6mm  in comparison to the current-generation of AMOLED displays which measure around 1.8mm. Although Samsung have shown off bendable, rollable displays in the past, DDaily says that the initial production run will still be protected by inflexible glass.

This new found technology does bring forth some major improvements. First of all these displays are known to be almost indestructible (though this may change with the adition of a glass layer), and if you are a fan of super-thin devices (Samsung is known for making thin smartphones), manufacturers will also be able to take advantage of the displays’ extra thinness. As time goes by, users would also prefer further improvements for their devices with more power efficient displays resulting in an improved battery life for starters. Rumors have it that the devices having these flexible screens would start rolling out somewhere in 2014 while there are other rumors stating that a few devices might even get launched as early as Fall 2012.

So what does the future hold for us next ? 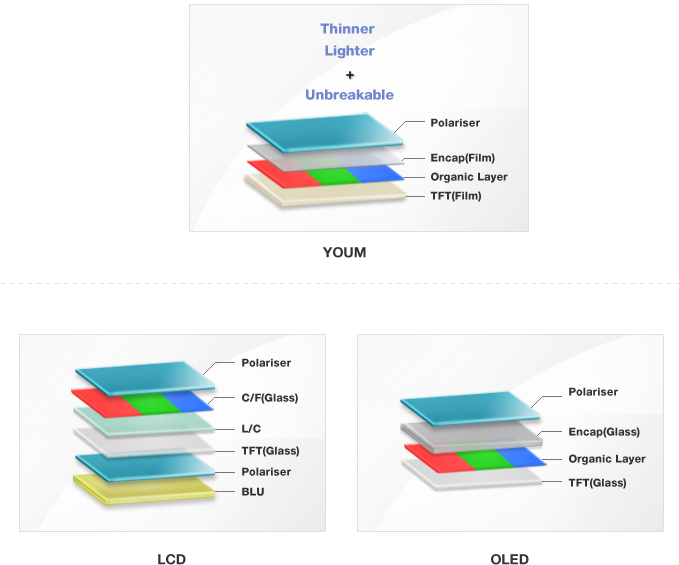 Gear up for your new pocket DSLR with Huawei P10

Huawei Mate 9 – A step ahead in smartphone world

HTC Velocity: Soon to be launched in Australia