Broken Walls Studios, the company behind many popular live wallpapers, have released an action-adventure game titled Abuga: Enter StrangePlace. This is the company’s second game the very first being the mildly successful game titled, An Indie Game. 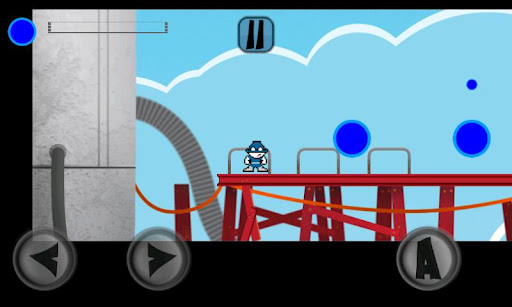 In Abuga: Enter StrangePlace you will be playing as Abuga, the main character, who has been randomly teleported to some strange world. To escape from it, you must guide your character through 10 levels, each varying in length and difficulty, collecting the orbs and overcoming obstacles while dealing with strange enemies.The main objective is to collect the orbs along the way though as those are what opens the portal to get to the next level and, eventually, home. 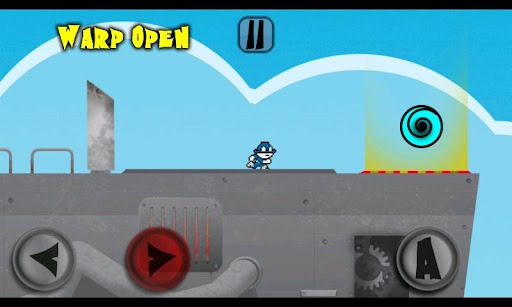 The only problem that I had with this game was that it is lacking in the visual department, but apart from that it is one the the better action-adventure game released on Android in recent times. The gameplay is smooth while the soundtrack and sound effects are witty and creative.

Abuga: Enter StrangePlace is available on the Google Play store for $0.99 and you can get it from here.

Gun Brothers- Running and Shooting on your Android

Hunt the Shadows for Bounty!!!

The Hobbit: Kingdoms of Middle Earth now on the Play Store