Now here’s an app which I’m sure everyone has been waiting to get their hands on since quite some time now. Wondershare is a handy little app that creates a backup folder in your pc or laptop for your contacts, messages or applications of your android phone. This is useful if you’re switching from one android device to another. Suppose you’re thinking of selling your old android phone and buying a new one and you want to transfer all your contacts or messages from your old phone to the new phone, Wondershare will basically create a backup folder in your pc which will contain the contacts and messages etc. from your old phone. All you have to do now is plug in the new android phone that you get and import all the contacts and messages from your pc. 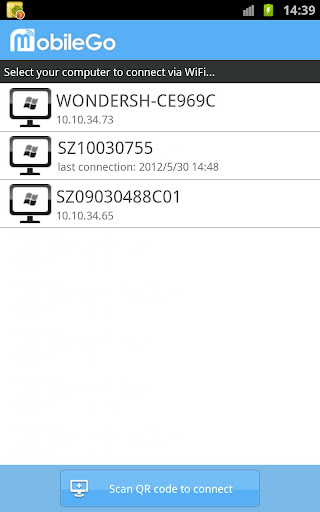 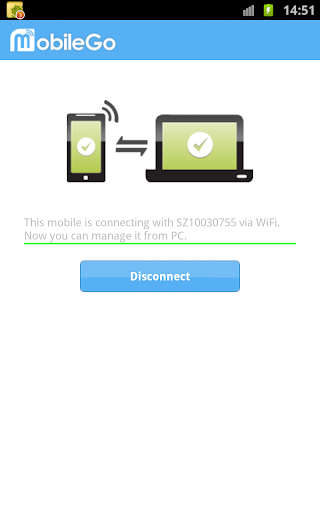 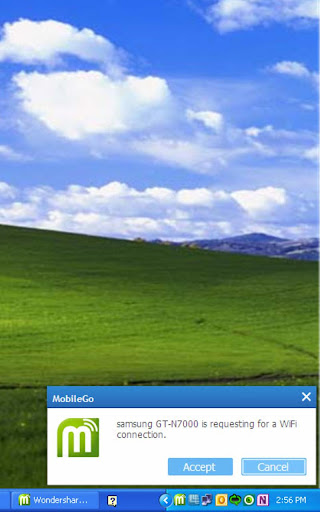 Having being a personal user of this software, I would say that this is an excellent application for backing up the data from your phone to your pc. It would save precious time that you would normally waste manually copying the data from one phone to the other. All the messages even appear in the same order as they would have appeared in your old phone. Wondershare is also useful because you can easily recover your data if something goes wrong with your phone. A must have app for all Android users !!!

Free Wallpapers, Tones, Games and plenty more.....just a click away with Zedge !!

Google launches Datally, an app that saves you data