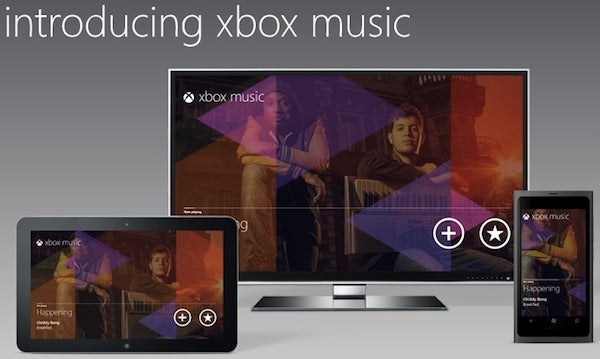 It seems that Microsoft aren’t just planning to launch Windows 8 and Windows Phone 8 and with that said, the software giants are once again making headlines (initially it was Microsoft’s Zune Player which introduced the company to this category) into the world of digital music with its new Xbox Music service. Launching across Windows 8 PCs and tablets, Windows Phone 8 handsets and Xbox 360, Xbox Music won’t be limited to Microsoft’s own platforms, though, as the company has today confirmed that it will eventually be heading to Android and iOS as well which is great news for both Google and Apple respectively. Xbox Music in addition to the standard music streaming service, will also reportedly comprise a digital download service, a cloud music storage offering and an iTunes Match-like service for importing tracks from CDs or other sources.

Now before you get all excited, let us gently remind everyone that there is no such thing as a “Free Lunch” so in order for you to access the service on these platforms, you’ll have to pay a $10/month subscription. The free ad-supported Xbox Music experience will only be available on Windows 8 PCs. It seems that Microsoft are planning to rival Google’s Play Music service which is currently only available in the U.S. with its Xbox Music for Android devices and they might even succeed in doing so if (and only IF) the company decides to offer its features to a wide range of countries outside their own territory and also before Google intend to change their mind.

A guide to adding APK on your Google android phone