It’s been over a decade now since Jet Set Radio made its debut on the Sega Dreamcast and since then, it has been one of my all time favorite skating games. Over the years, Jet Set Radio has made a name for itself for being one of the most addictive and fun filled skating games which literally glues you to your couches for hours. 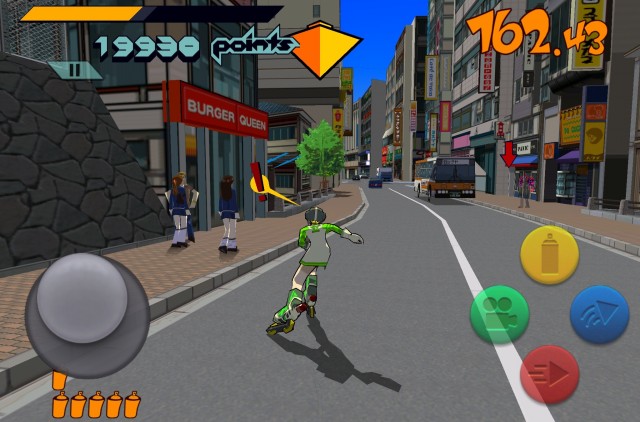 Most recently, Sega decided to reignite the franchise by bringing an HD remake of the game on to the PlayStation 3 and the Xbox 360 gaming consoles which was an instant hit and now the company has decided to bring the game in the palm of your hands with the release of Jet Set Radio for Android. 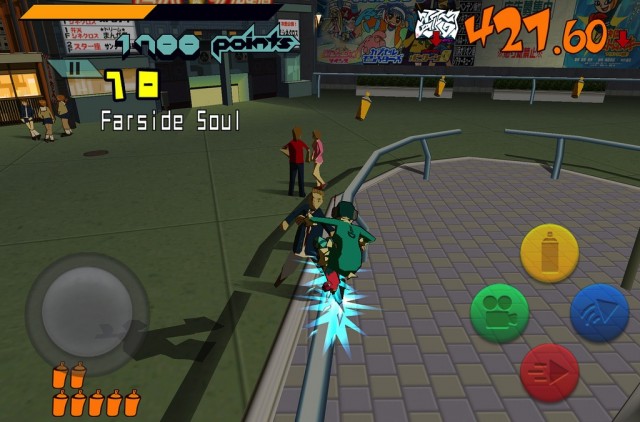 We had been hearing rumors about it throughout the summer but never actually got the know the release date till now. Sega have confirmed the game to come out on Nov 29th so mark your calendars from now only and get ready to experience the joy ride in this all time Sega classic. I cant’t wait !!

Google Nexus S and Motorola Xoom would NOT be getting Android 4.2