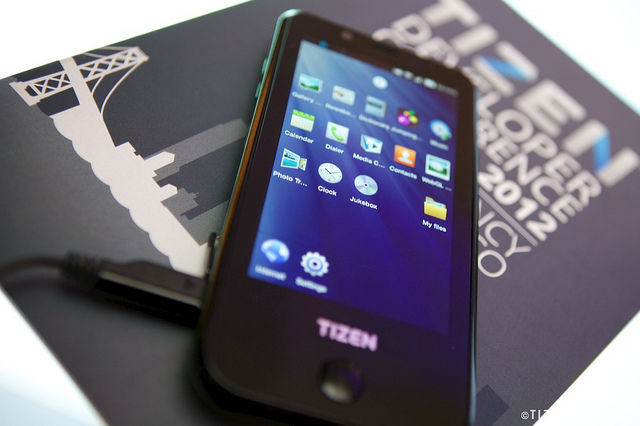 Not so long ago, we had seen the death of Nokia’s Meego OS which was running on Nokia’s N9 smartphone. The OS to be honest fell to its doom at its very first flight so to speak. Intel were the brains behind this partnering with Nokia in the development of the Meego OS. Samsung have now taken over the development of the OS, with Linux Foundation  overseeing the project.  The new OS codenamed “Tizen” is supposed to be more open source than Google’s Android OS, but there have been rumors that restrictions have been so that no massive changes can be done on original platform.

According to the Japanese news paper Daily Yomiuri, Samsung have been seen to back this new OS very strongly. Tizen OS running Samsung devices would be available by next year, or maybe even this year. They didnot give much detail about this new venture by Samsung. The Japanese data carrier NTT Docomo has also been supportive of this and would be the initial data carrier of these devices in Japan.

The OS that Docomo and its partners are developing is named Tizen. Samsung will probably begin selling the smartphones next year and they are likely to be released in Japan and other countries at around the same time, according to sources.

More news on this would most probably be available by February when the Mobile World Congress (MWC) 2013 will be held in Spain.

Leaked images of the Samsung GT-B7810 QWERTY are out now

Malware Warning - Do Not download apps developed by "apkdeveloper"