Augmented Reality As You Have Never Seen Before [Video]

These days the word Augmented Reality is creating waves in the tech world and is the next big thing when it comes to how computers are shaping up to be in the future. Not so long ago we had heard Google working on their next big project which promises to change the scope of computing as we know it with the revelation of their Project Glass which still needs to be seen as to exactly when and how its going to come into implementation for the general public. The technology which was initially revealed in 2009 by an Indian computer genius Mr. Pranav Mistry, a research assistant and a PhD candidate at MIT Media Lab at an event sponsored by TED in which he discussed about his own personal concept of Augmented Reality which he likes to term it as “The Sixth Sense”. 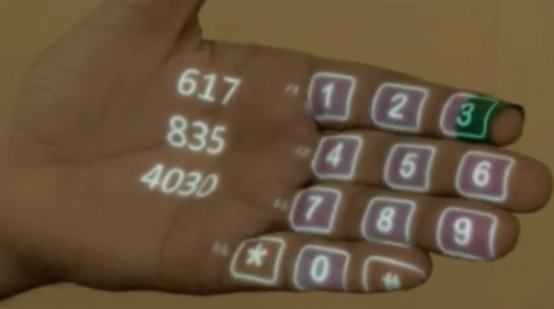 Currently Mr. Mistry and his team are working on the project and it would not be long before we get our hands on these amazing mind boggling inventions which are sure to leave everyone wishing for more. Watch the video and you will know EXACTLY what I am talking about. Enjoy !

Is Nokia FINALLY Thinking of Switching Over to Android ?