The all time PC classic game Carmageddon has finally made its way to Android. Carmageddon as the name suggests is a free form driving sensation, where pedestrians (and cows!) equal points, and your opponents are a bunch of crazies in a twisted mix of automotive killing machines. The game features anarchic drive-wherever-you-like gameplay and over-the-top surreal comedy violence. 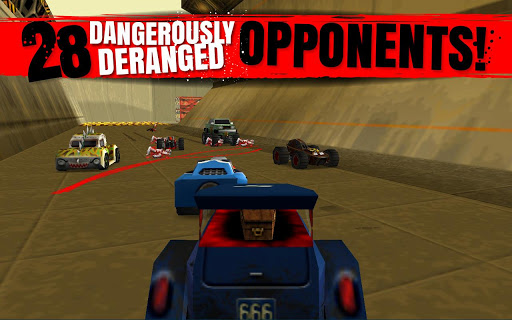 Carmageddon features real-world environments that have been turned into killing fields, where the locals stay out on the streets at their peril. As well as using your car as a weapon, every level is sprinkled generously with power-ups that have a vast variety of mad effects, adding a whole extra level of craziness to the proceedings. In every event you have the option to “play it your way”… Waste all your opponents, kill every pedestrian, or (perish the thought) complete all the laps. Oh and watch out for the cops in their super-tough armored patrol vehicles are lurking, and if they catch you being bad they’ll be on to you in an instant. 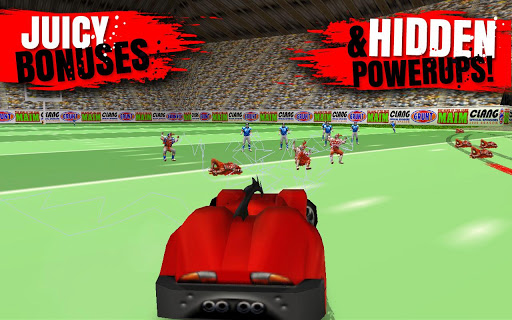 The best part about it is that the game is available for FREE only for today so before wasting anytime head on over to the Google Play Store and grab your hands on one of the most enthralling and exciting car smashing and bashing games ever made.

Deity Wars -Another TCG for Android