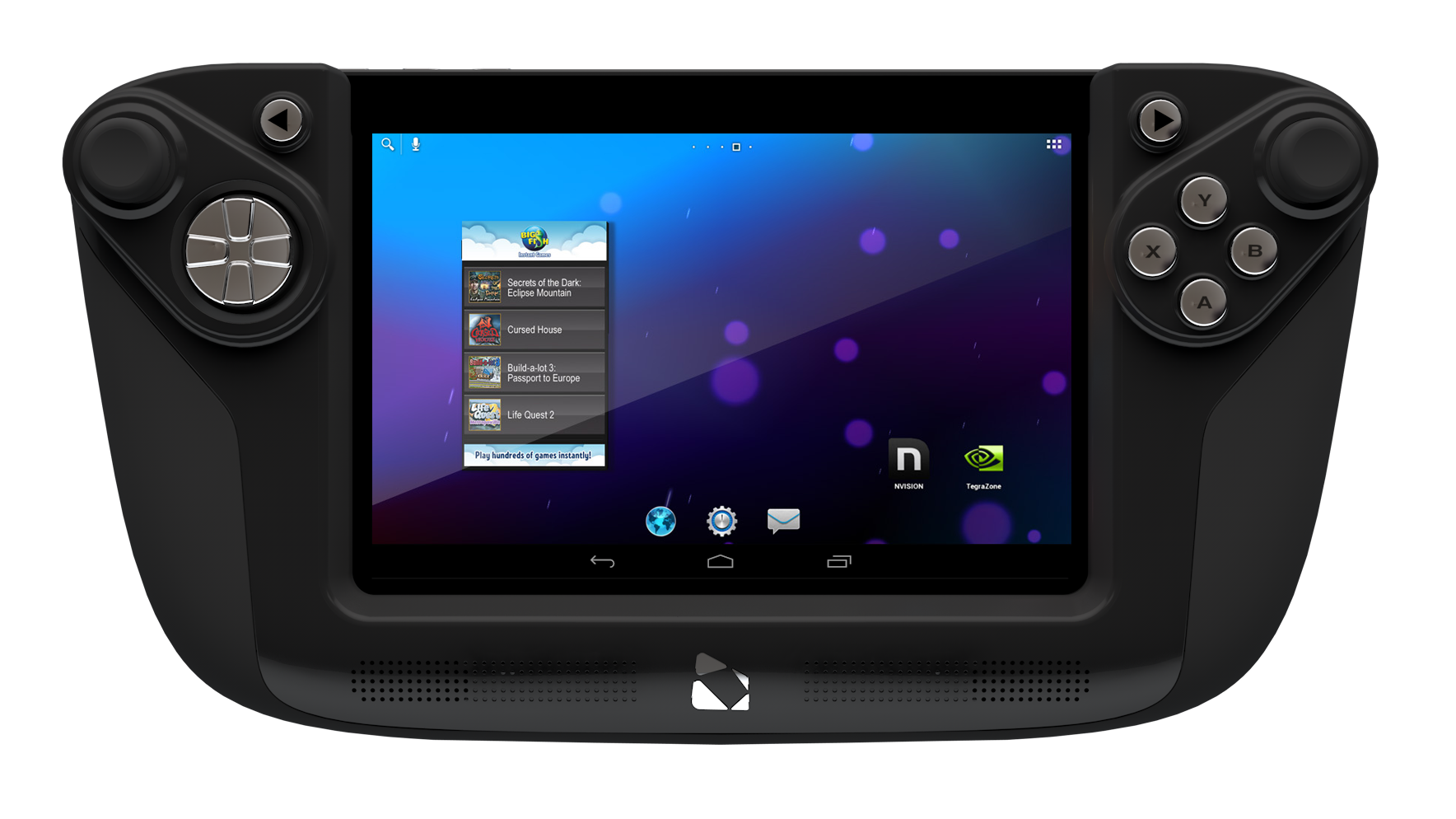 With E3 being right around the corner, it feels fitting for most companies to come up with their new devices during this time of the year. One such device is the Wikipad which has supposedly been in the news since almost a year but we never actually got to see the device in existence…till now ! According to the guys behind this new and upcoming controller-enabled Android gaming tablet would be made available to public starting June 11th, the same day E3 kicks off. Smart move on the part of the company isn’t it ? 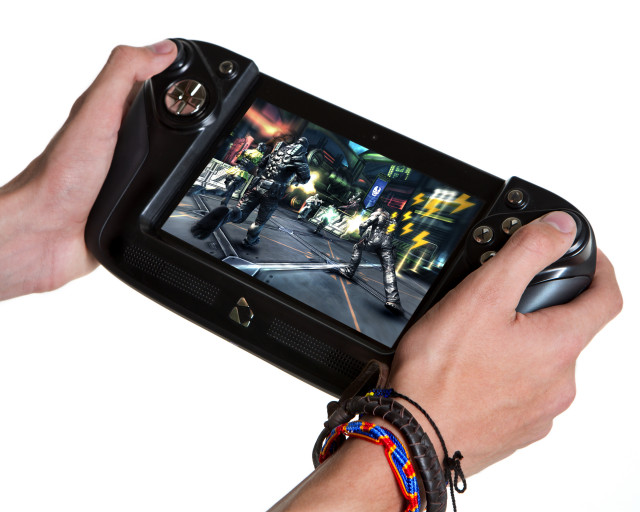 The Wikipad is a 7-inch tablet that comes with NVIDIA’s quad-core Tegra 3 chipset, 1GB of RAM, 16GB of internal storage with a microSD card slot for up to 32GB of additional storage, a 2 megapixel front-facing camera, HDMI-out, GPS, Bluetooth 4.0, WiFi N and of-course Android 4.1 Jelly Bean (its an Android tablet after all). The gaming slate also comes with a special dock, which connects to the Wikipad from the bottom with a proprietary connector. Its somewhat designed similar to the Xbox 360 controller, though according to the company there is little relation to Microsoft’s nearly seven-year-old design. The controller features two sets of triggers, bumpers, and analog sticks, as well as four face buttons, start, and select and is designed to cover the speakers and flow sound through acoustic tubes out the front grill for better audio performance. The dock also has a port to connect it to a power source on the back. 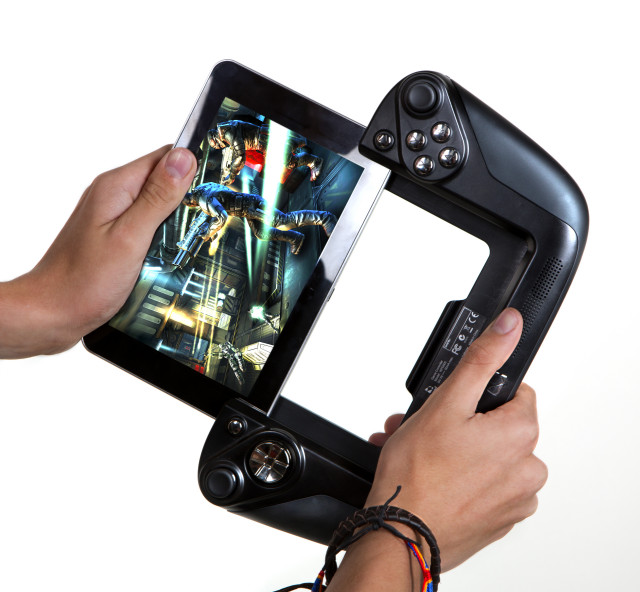 As per the company’s official announcement, the Wikipad would be sold for $250 and would easily be available from Walmart, Bestbuy and TigerDirect who are the initial retailers in the United States. Availability of the device in other parts of the world was not mentioned but we are anticipating it to be as soon as it starts rolling out in the US. 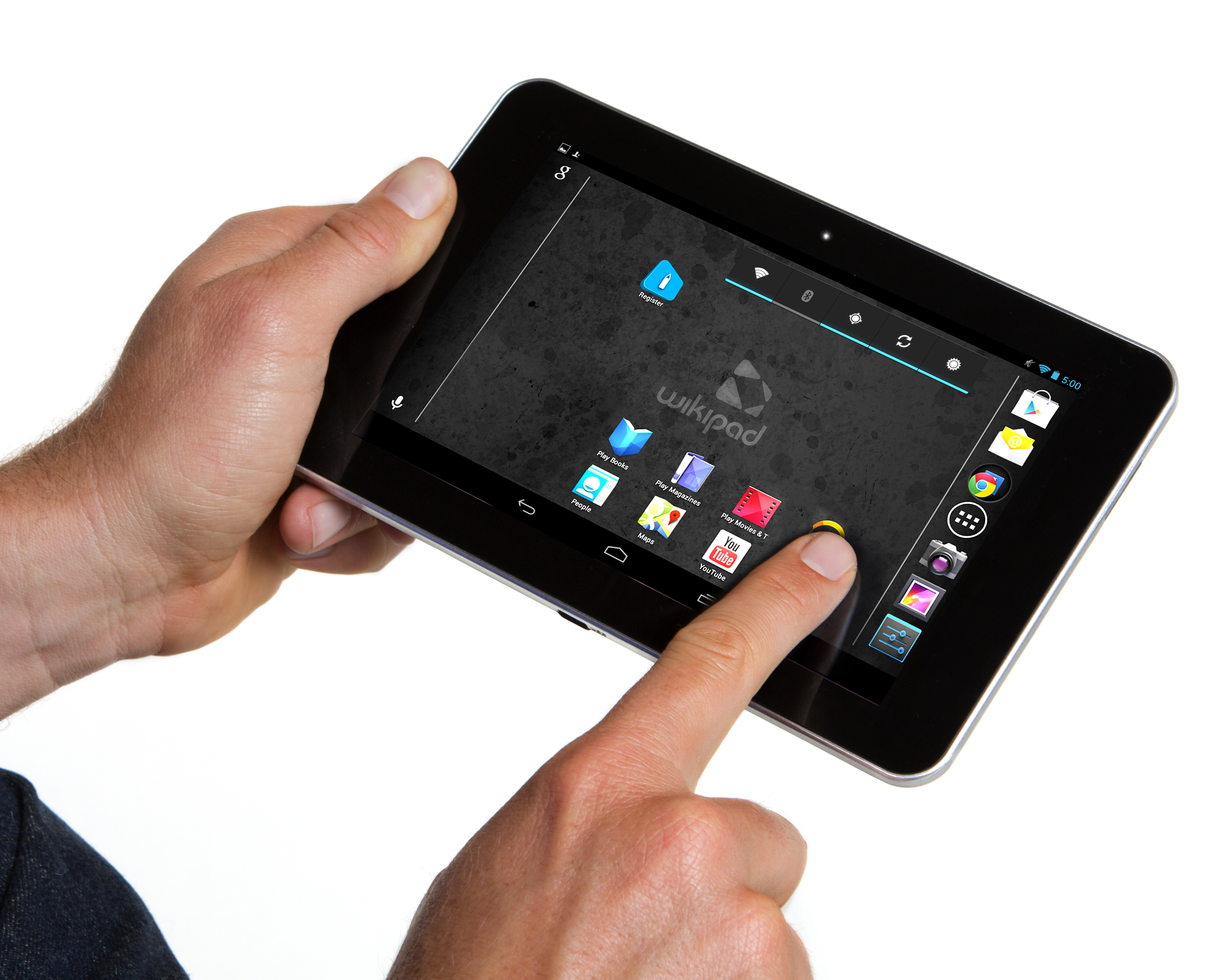 With other gaming devices such as the Ouya and the not so long ago announced Nvidia’s own little gaming wonder boy SHIELD, expected to launch some time this year, looking at the price and specs of the Wikipad could surely make it a good competitor for the aforementioned devices. So which one would you guys be going for ? Do share in some of those gaming instincts of yours with us. Cheers !

Gmail for Android updated with new UI and Multi-Tab features

Samsung Galaxy Beam to be Released in Second Quarter