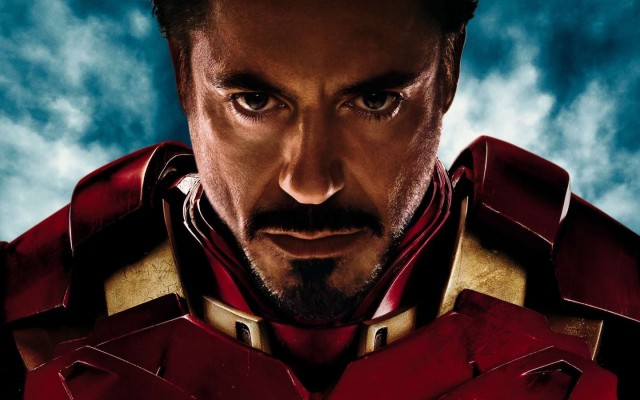 Breaking News have come out today from Bloomberg, that none other than the crimson suited superhero has signed a $ 12 Million marketing contract with the Taiwanese Giants HTC. Robert Downing Jr. who plays the infamous Iron Man has signed a contract to shoot some television, print and billboard ads. HTC may be coming up with some limited edition Iron Man devices maybe, who knows.

HTC seems to be building its marketing campaign, and such a big signing can only mean good things for HTC’s future. The deal though does not exactly involve Iron Man’s persona, but it no harm in dreaming of a Red and Gold HTC One is there?

Android 4.2.2 for the Samsung Galaxy S3 leaked with new features found in the Galaxy S4