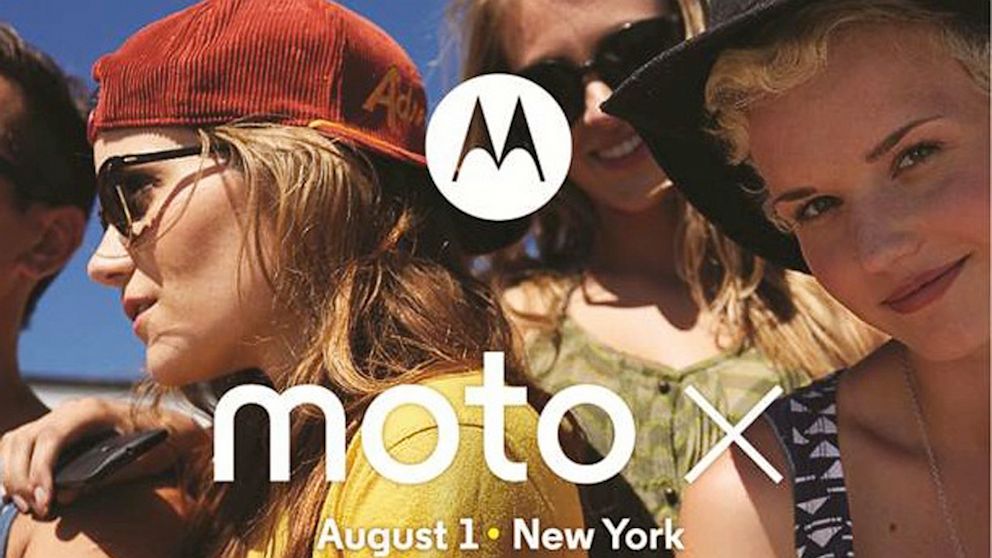 Hey guys make sure you all mark your calendars for August 1st which is the scheduled date for the official launch of Motorola’s much anticipated flagship device of the year, the Moto X. The Amercian cellular giants (recently taken over by Google) have remained in the spotlight since the news came out a couple months back regarding the upcoming smartphone which promises to be Google’s “Next Big thing” after the success of its NEXUS line of devices running mostly on stock Android or Vanilla Android as its most commonly known as.

The devices promises to introduce a host of new features that might go in line with the recently showcased Google Glass. Rumors have been flying rampant about the phones new multiple voice controls (most of them similar to the ones found in Google Glass). Till now the company have not given us any hints as to what we might expect from the device as far as the hardware specs are concerned so we’ll have to wait till the event kicks off to find out. Our team would  be covering the whole event live from New York City come August 1st. Stick around for more details !

Enjoy All of the One Plus 2 Wallpapers Here [Download]