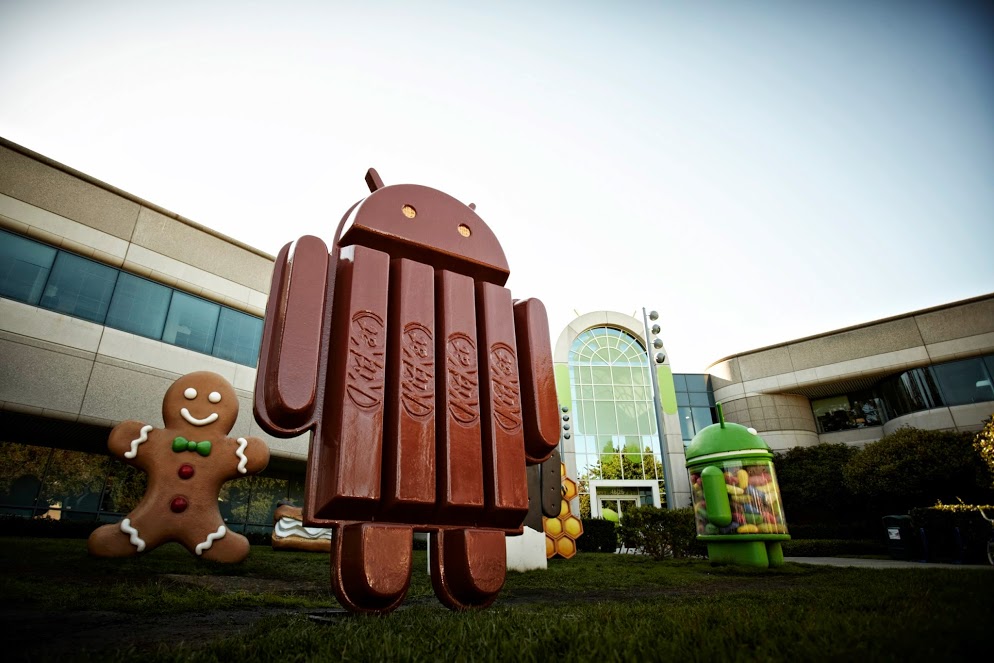 Android 4.4 better known as Android KitKat has been the talk of the town since the news surfaced a couple of weeks ago. Now the main question on everyone’s mind is exactly when we should expect to get our hands on it? Well according to rumors by AusDroid, Android KitKat should be officially unveiled on October 14th at a live Google event running on their upcoming flagship device, the Google Nexus 5. Let us all remind you once again that these are just plain and simple rumors with no official statement released by the company so far.

Android KitKat promises to bring a bunch of new changes and features that (might) include some of the following:

Now the thing that has gotten us all excited about the new Android update is the “Firmware availability to older phones” option. Till now, older devices have been deprived of official updates due to hardware limitations or in most cases, not getting approved by the OEM’s due to device instability or some other compatibility issues so let’s just hope this rumor indeed turns out to be true.

AS mentioned earlier, the Nexus 5 (running on Android 4.4 KitKat) is also expected to come bundled with a host of new juicy features along with a powerful camera which is deemed to be one of the major attractions of the device. One of them being the “Optimal Image Stabilization” feature currently found in the LG G2. Other new features are also expected to be there but for now that’s all we have for you but do stick around for any further developments. Cheers!!

The Logitech Revue, Google TV, and Android 3.1- Worth the Hype?