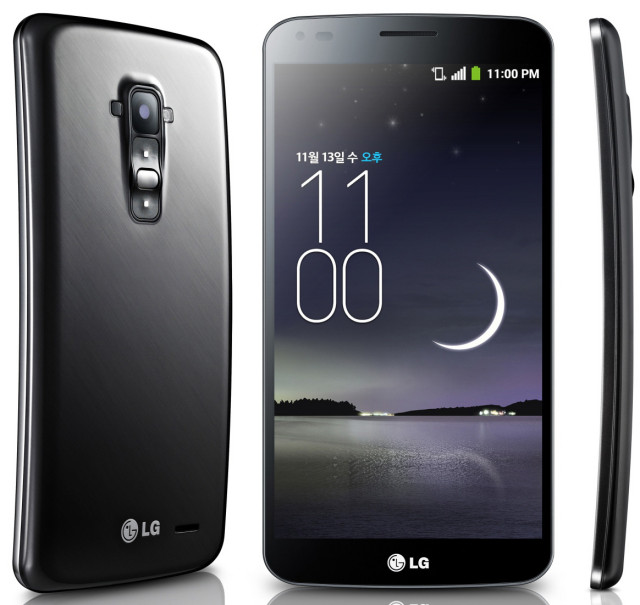 Devices with curved displays seem to be setting a trend these days. A few weeks back we saw the Samsung Galaxy Round, the very first device with a curved display. After Samsung, it’s now time for LG to FLEX things up a bit…..literally!! The company (after months of speculations) have finally unveiled their first curved display device, the LG G Flex and from the look of things, it most certainly wont be their last. The LG G Flex looks absolutely stunning when you give it a first glance and to be very honest, the specs don’t look all that bad as well.  Now before we get into further technical details, let us remind ourselves as to exactly why we need a phone having a curved display instead of a traditional flat screen?

First of all, the curve shape makes the device more easy and comfortable to operate from your ear to mouth; it gives an improved grip and at the same time can easily be slipped into the back pocket of your jeans/trousers without any hassle. All these are good but the most important benefit of having a curved display phone (and our personal favorite) is that the overall sound level increases up to 3dB due to the microphone having closer proximity to the mouth. 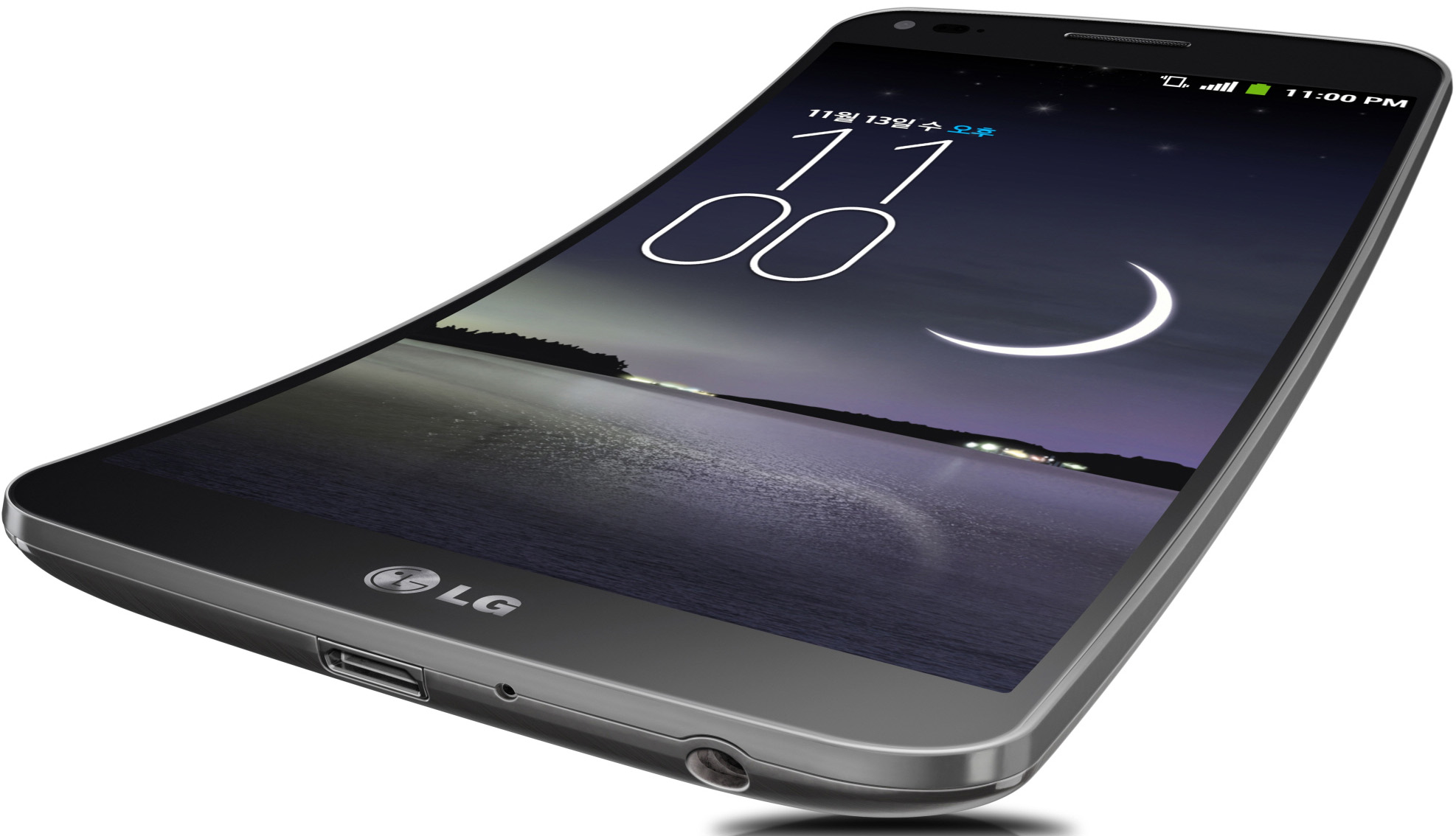 Coming back to the technical details, the LG G Flex mainly falls in the phablet category having a massive 6-inch, 1280 x 720 HD Curved P-OLED (Real RGB) display (we would had preferred having a full 1080p display instead of a 720p but that’s something we can overlook for now). The device runs on Qualcomm’s latest 2.26 GHz Quad-Core Snapdragon 800 processor with an Adreno 330, 450MHz GPU and 2GB RAM and comes bundled with Android 4.2.2, JellyBean.

The LG G Flex comes with a 13MP rear and a 2.1MP front shooter capable of recording full HD videos. As far as the devices storage is concerned, the G Flex comes with 32GB of internal storage with an additional micro SD card support as well. All this juice needs a good battery and that’s exactly what LG had in mind. Apparently LG had to pull some pretty neat tricks to create a 3500mAh curved battery as well, but since the battery is embedded, it cannot be removed. The device is wrapped in an elastic coating that prevents it from the daily wear-and-tear scratches making the G Flex looking newer longer.

Another unique feature of the LG G Flex is that there are no buttons on the sides of the device, where you would typically find the power button, volume rocker, camera button and so forth. These have been relocated to the rear of the device and propped up with some added functionality. This is also the case with the LG G2 and the manufacturer says that it reduces accidental button presses and makes adjusting volume while in a call much easier. There is also a rear LED that acts as a countdown timer for the camera and when you receive several missed calls from the same number consecutively, it will blink red to notify you of an urgent call or text. 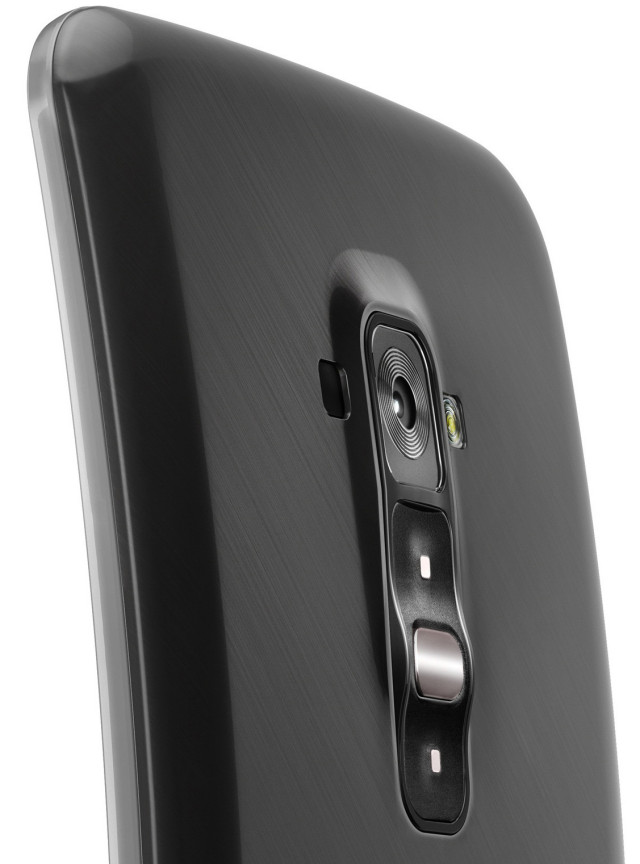 The LG G Flex is initially expected to arrive in Korea sometime in November with other countries to follow soon after. The device is currently available in  Titan Silver color and there are rumors suggesting that the specs might vary with different regions which still remains to be confirmed. So what’s your take on buying a device with a curved display and which one would you be going for ? Currently you’ve just got two choices, the Samsung Galaxy Curve and the LG G Flex so do share in your suggestions with us. Cheers !!

Google to show off the Nexus 5 on November 1st [Leak]