Home > HTC > HTC planning to launch next flagship device in February. Could be the HTC M8 or the HTC One Two ? – [Rumors]

HTC planning to launch next flagship device in February. Could be the HTC M8 or the HTC One Two ? – [Rumors] 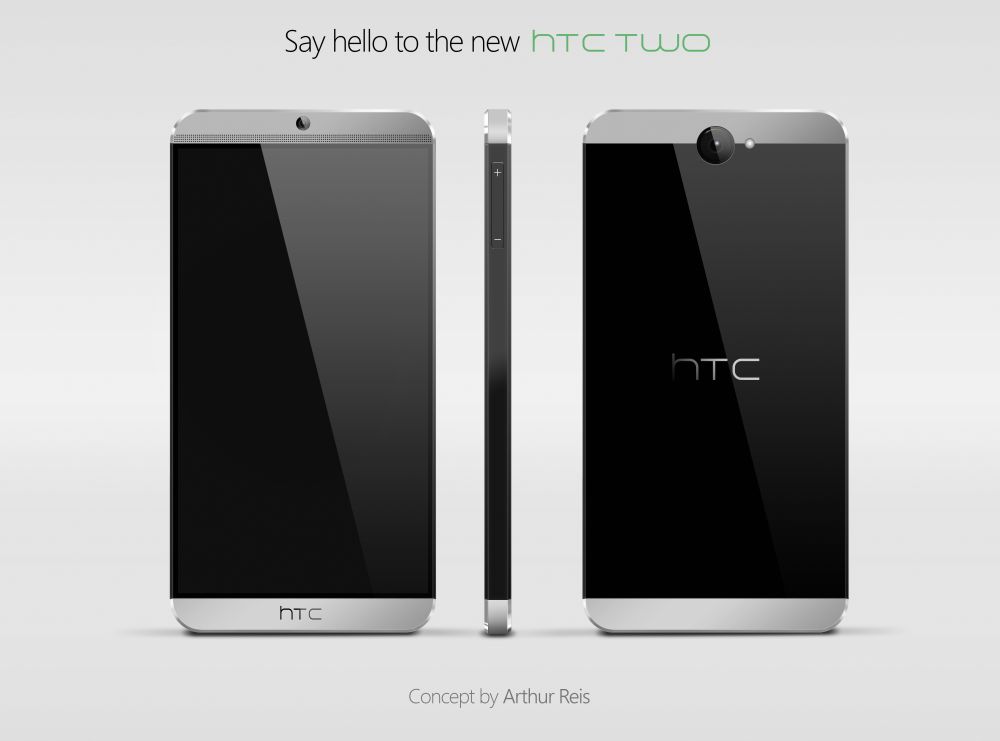 The timing of the news does sound a little bit surprising since the company is going through a rigorous legal battle with Nokia over some patent issues that have resulted in the recent ban on the HTC One Mini in UK. The news about HTC’s upcoming plans were (supposedly) revealed during the recently concluded battle between the two cellular giants in which according to a ruling published by High Court Judge Richard Arnold, a successor to the HTC One could be released in the UK as early as February or March of next year. It could either be the rumored HTC M8 or the HTC One Two as it is widely speculated but we’ll have to wait and see as to exactly what the company has in mind eventually when they do decide to launch it sometime next year.

Let us remind you guys once again that these are still just early rumors and there has been no official word on any of the aforementioned devices by the Taiwanese Tech giants either. We’ll keep you guys posted on any further developments in the weeks/months to come so do stick around.

Blackout with Mate 9 – Check out the executive new version

Here is the HTC 10 with BoomSound Speakers, 2K Display and so much more