As we all know, Nokia and Google through out the years haven’t seen eye to eye with each other and that is mainly the reason why we haven’t come across any Nokia devices running on Google’s popular Linux based (open source) Android Operating System. Things might be about to change now according to a few spicy insights that we have come across with today. According to @evleaks, Nokia are now implicating towards the possible launch of their very first (slightly lower priced) Android based device called the “Nokia Normandy”. 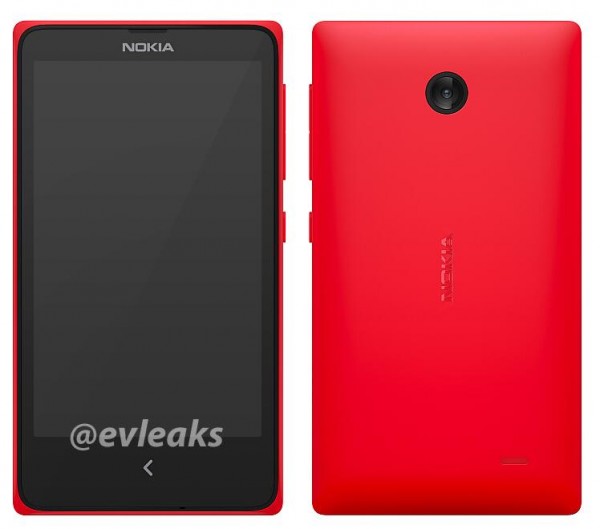 Nokia as we all know partnered with Microsoft for their Lumia range of Windows Phone devices, but after the takeover of the Finnish cellular giants by Microsoft themselves, we are not too sure how this whole Android move is going to go down with Microsoft keeping in mind the recent online wars between Google and Microsoft especially after Microsoft’s recent Scroogled campaign against their long term nemesis.

These are still just very early rumors that we have come across with and there has been no official announcement by Nokia on the news as well. Even though we all would love to see a Nokia device running on Android but when exactly that might happen, nobody knows. The main question is, will Microsoft allow this move to happen or not. What’s your take on an Android based Nokia Smartphone? As for me, I wouldn’t mind one bit. Stick around for further details.