Samsung at the Mobile World Congress 2014 launched its all new smart watches the Gear 2 and the Gear 2 Neo. If you have noticed the “Galaxy” name is no longer attached with the devices that is because Samsung have switched the operating system from Android to Tizen which lasts the battery 2-3 days longer. The smart-watches do not have a drastic change to them where the aesthetics are concerned except for one. The bulging camera at the back has now been switched to a thin strip right about the screen, making the device look more elegant. 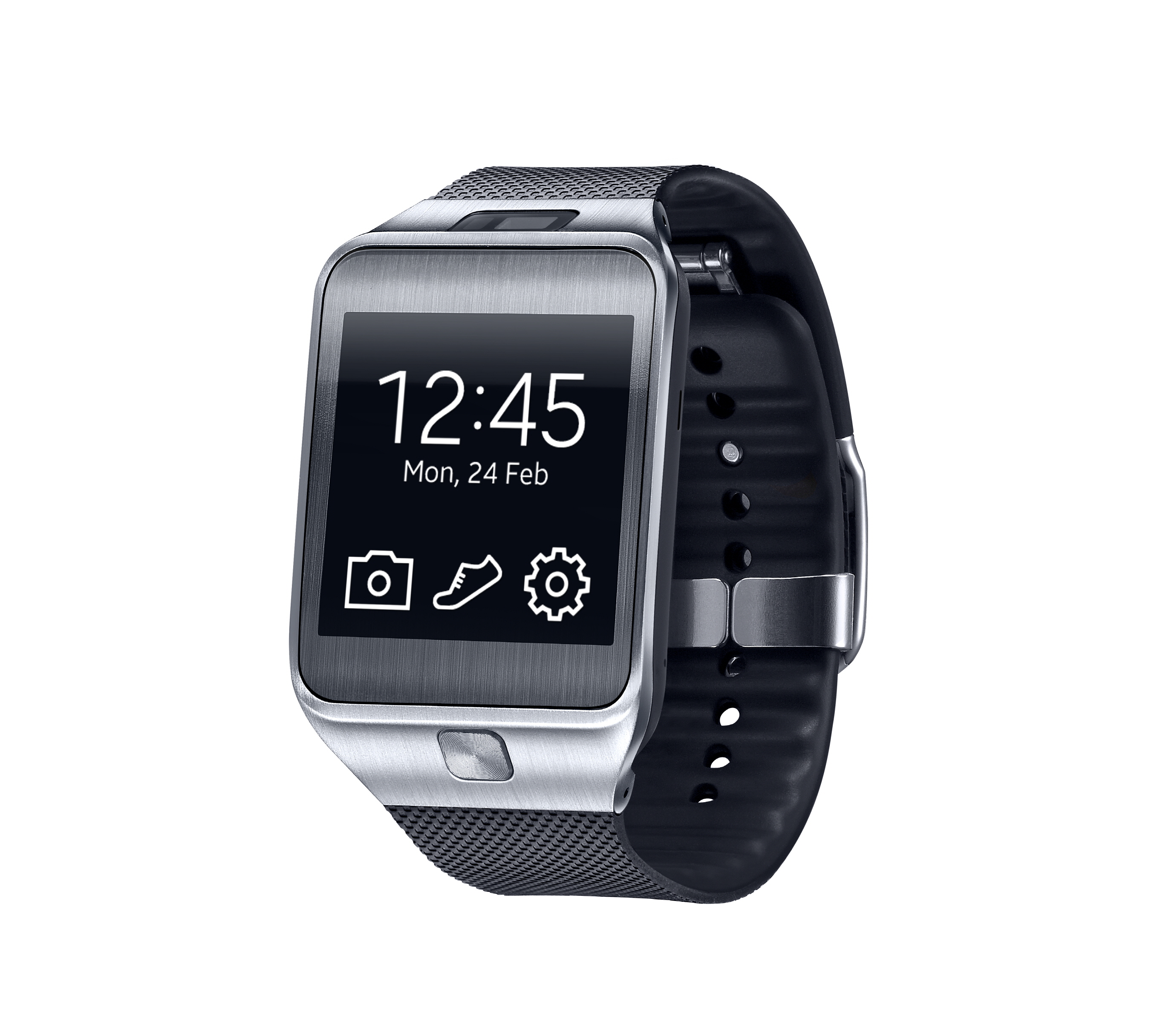 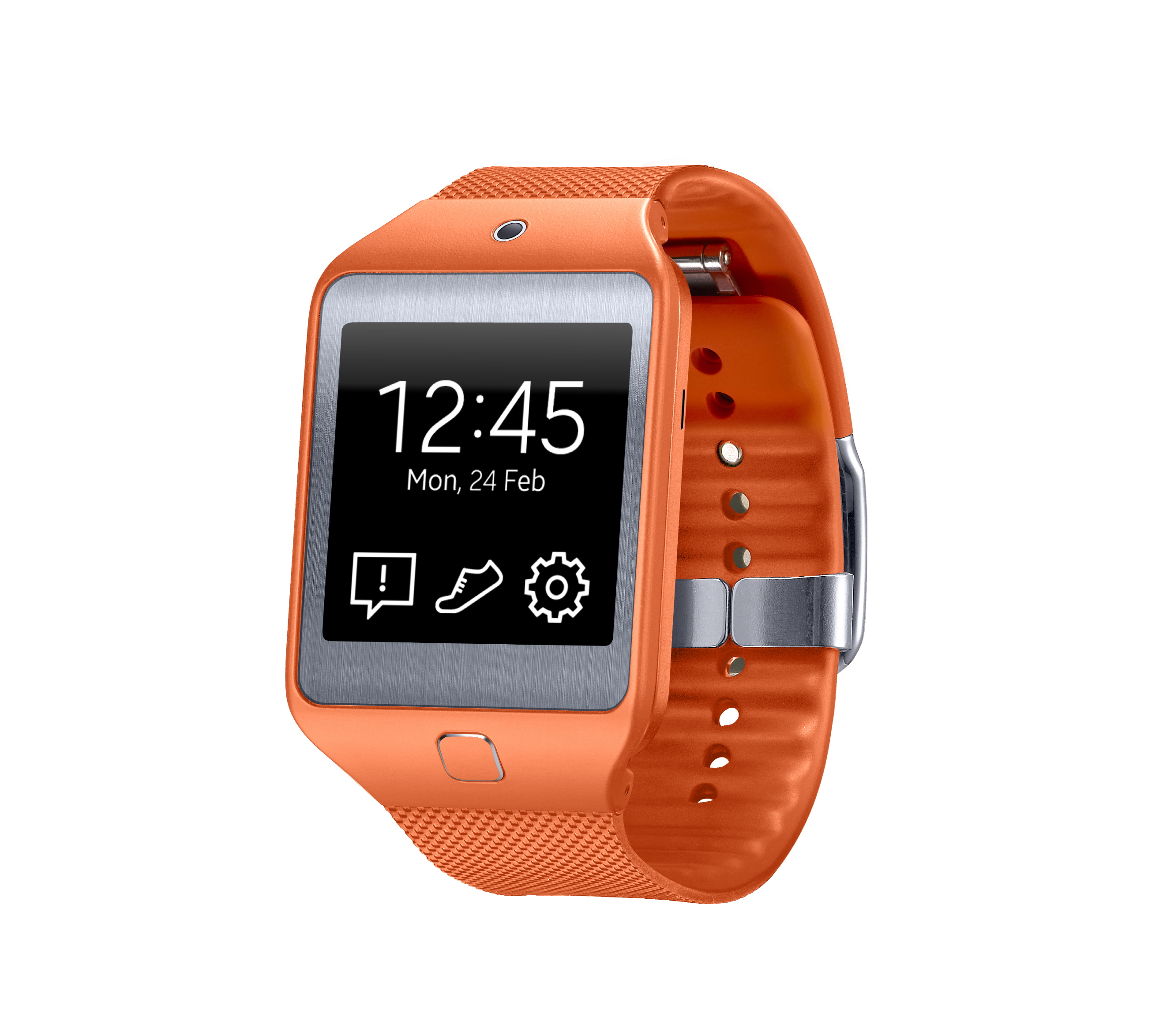 The device has been upgraded slightly in some areas with one downgrade (ever hear that happening), with a few new additions as well. The specs are:

The device is now IP67 certified which means its is dust and water proof, which is a much need option considering it is after all a watch.  The only difference between the two smart watches is that the Neo does not have the 2MP camera that the Gear 2 has. The battery on the device has been downgraded a bit from 315 to 300mAh, but Samsung have confirmed that this will last longer than its predecessor.

The all new HTC One M9 – Hands on Review

Inbox by Gmail – A wonderful new way to use your email!