The annual Game Developer’s Conference 2014 kicked off yesterday at the Moscone Centre in San Francisco with developer’s from all over the world across multiple platforms gracing the five day mega event. Among all the big names from the gaming industries, Google also made their presence felt and were in fact the first ones to make their blockbuster announcement regarding their all new Gaming Services that was introduced to the Play Store last year. If you are not aware, let us refresh your memory a bit. Google Play Game Services was an all new initiative in which players are able to save their game progress on the cloud, share their achievements with friends, and much much more.

This year, Google have decided to take a step further by offering players the ability to gift in-game items to friends and family in their Google+ circles. The new “game gifts” service would also allow players to send multiplayer invites to friends and at the same time would also be able to help them by sharing items such as health packs, reward points etc. If that’s not all, Google are also updating Google Play with 18 new game categories to make life simpler for user’s who want to search for a particular game genre. 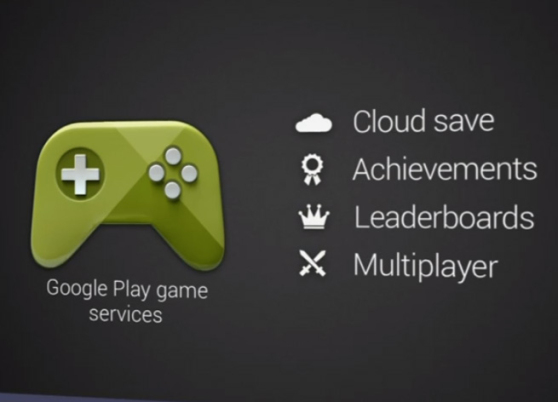 If you have an iPhone or an iPad and are ruing to get a chunk of the new Google Game services, then you have nothing to worry about. Google have also announced support for all iOS devices which means that both Android and iOS users would now be able to engage themselves in cross-platform multiplayer games. This definitely is a good gesture on the part of Google that in some way might be able to bridge the gap (animosity) between the two leading smartphone OS’s.

The new services are expected to roll out pretty soon and once they do, you better get your gaming gear ready. So which multiplayer game would you like to try out with your friends owning an iPhone, iPad or an Android device? Do share in your joys with us. Till then its Happy Gaming !!

Facebook invites Beta Testers for upcoming revamped Messenger App. Are you up for it?