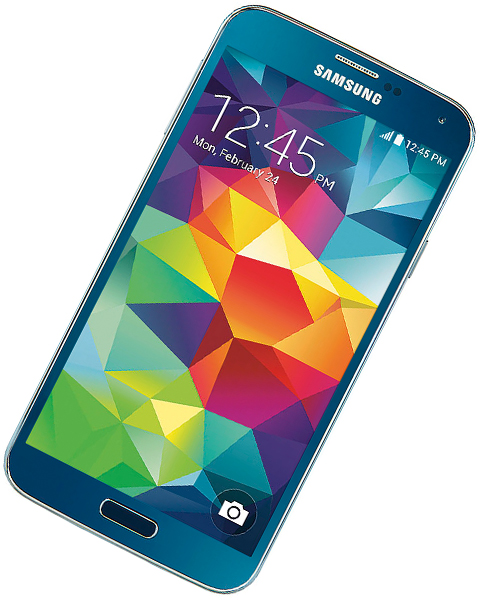 For those of you who are on the lookout for a brand new Samsung GALAXY S5 are in line for some real treat especially for those of you are in the US. One of the country’s largest retailers, Best Buy have an offer in store which I’m sure most of you wouldn’t want to resist. Starting from August 17th, Best Buy would be putting up on sale their very own “Electric Blue” variant of Samsung’s flagship device of the year.

Now for those of you who are wondering as exactly what’s so great about this offer when the S5 is already available in a blue variant.  Right? Well apparently this new blue color is entirely different from what is currently available in the markets. Best Buy’s GALAXY S5 offers an entirely different shade of blue that covers not only the battery cover (as in the case of the previous blue S5) but also the entire front bezel. This does give the device a sleek and elegant look as compared to its predecessor that was just a black S5 fitted with a blue back cover.

Best Buy will be offering their exclusive Electric Blue Samsung Galaxy S5 for $99 for a limited time with a 2-year agreement on either Verizon, AT&T, or Sprint (that’s about $100 off). Should customers decide they’d like to opt with an easier to digest monthly payment plan — like Verizon Edge, AT&T Next, or Sprint Easy Pay, customers can also get the device for $0 down and in doing so would also be in line to get a $100 Best Buy gift card in the process. This deal is also available for other color variants as well so if your’e planning on getting one, make sure you place your orders between August 17th through 23rd after which the deal would be off. So what do you guys think of this new jazzy Electric Blue color? Would you be opting for one?