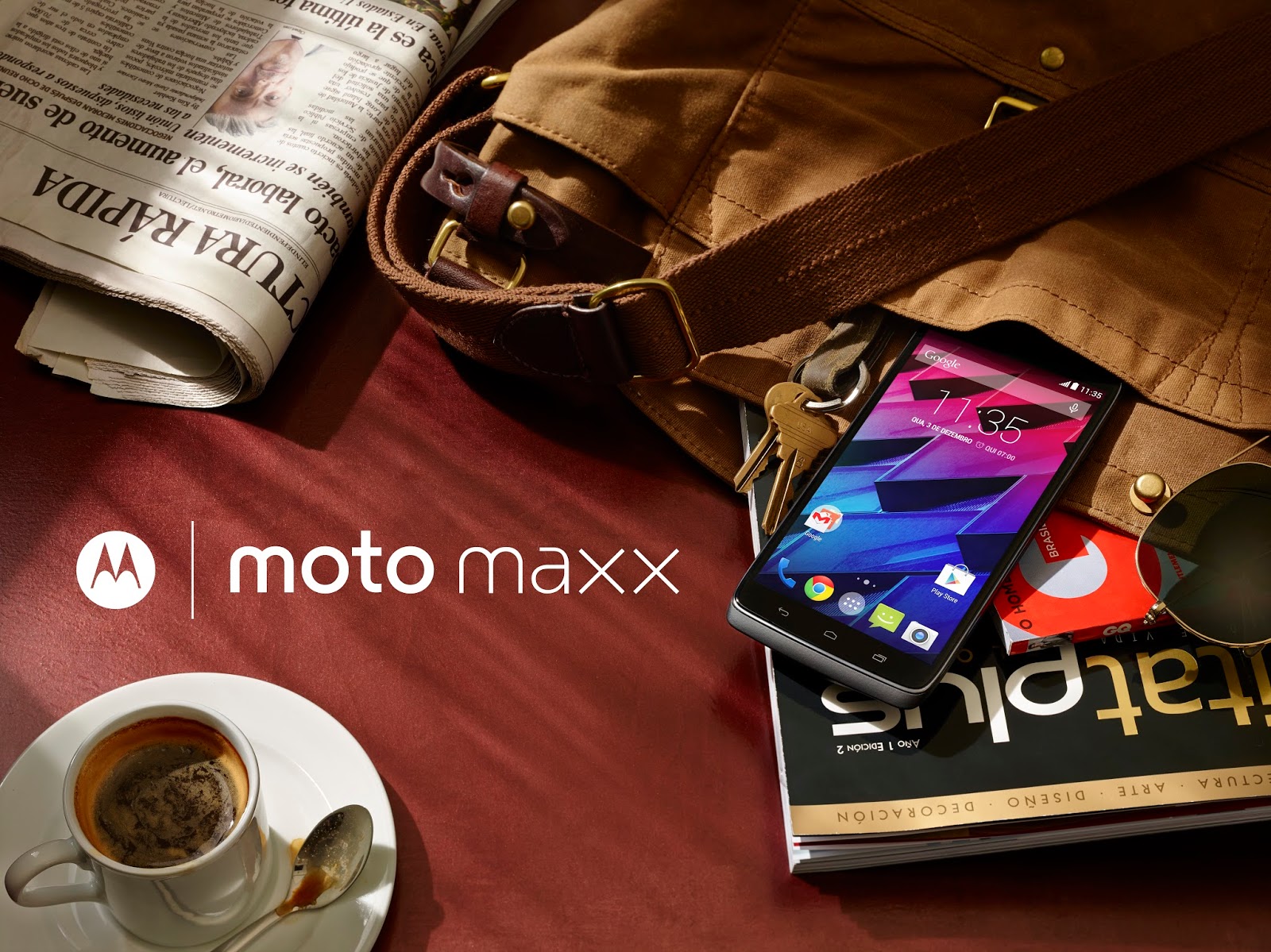 A few days back we saw the unveiling of another beast of a phone by Motorola, the Droid Turbo exclusively available for Verizon customers in the US. There were rumors flying around since quite some days regarding an international variant of the Droid Turbo to be announced as well. Those rumors have in turn proved out to be true as the US based cellular giants have now officially unveiled the international version of the Droid Turbo in the form of the Moto Maxx. The device sports the exact same features found in its twin sibling, the Droid Turbo and would also be available in the ballistic nylon finish variant which initially we all thought of being a Verizon exclusive. The Moto Maxx would also be available in a metallic body finish in blue and red color variants.

As far as the Moto Maxx availability is concerned, the company has started rolling out the devices to Brazil starting from today and in the mid of November for Mexico. For those of you who are residing outside these areas would be able to get their hands on this amazing beast of a phone by the end of this year most probably somewhere around Christmas time. So for those of you are on the lookout for a new phone that not only packs a lot of power but looks good as well, then the Moto Maxx should very well make it to your Christmas shopping list pretty soon.

Inbox by Gmail - A wonderful new way to use your email!

HTC One X Drop test – Not for the faint of heart

Jelly Bean for Galaxy S2 I9100 coming by End of November