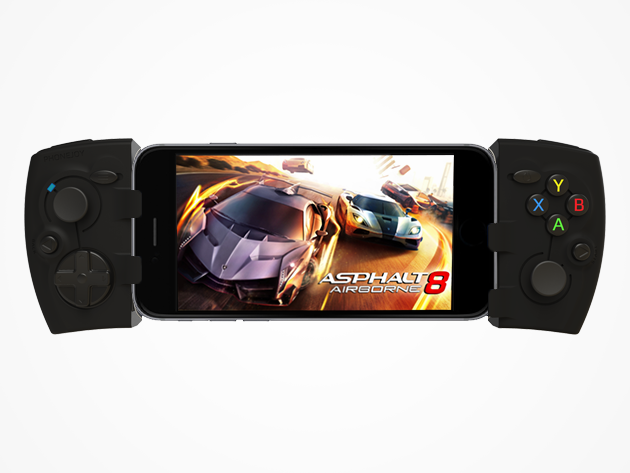 Mobile gaming has taken quite a surge this year and if you’re a hard core mobile gamer like me, then the Phonejoy GamePad 2 is definitely the gadget you should be gifting yourself this holiday season. Through the years, handheld gaming devices have always held a good position for itself especially among teens and the younger generations with devices like Nintendo’s (legendary) Gameboy devices to Sony’s PlayStation Portable (PSP) as well as the PS Vita that have propelled hand held gaming to the next level. With the introduction of powerful smartphones and tablets these days, the passion for gaming still remains but for those of you who aren’t too comfortable with using the on-screen touch buttons, the Phonejoy Gamepad 2 can be your perfect companion. 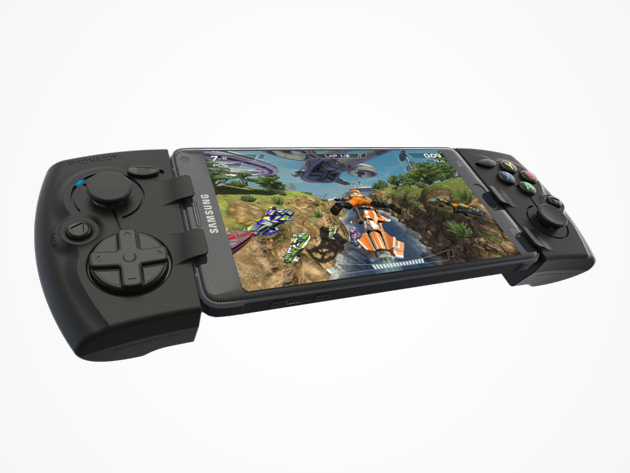 The PhoneJoy GamePad 2 is an expandable, portable controller for your phone. It can expand to accept any smartphone in portrait or landscape mode, including some of the flagship devices with larger screens like the Nexus 6P, the Samsung GALAXY Note 5 etc. The controls are quite similar to the ones usually found in gaming consoles so it won’t take you much time to get used to the game pad. The Phonejoy GamePad is retailed at around  $80 but if you buy it now you will get it for $60. The offer is for a limited time period only so if you are planning to get your hands on it, now is probably the best time for you to do it. 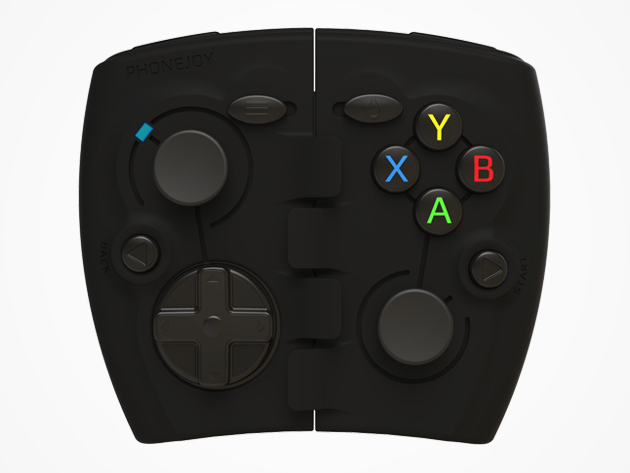 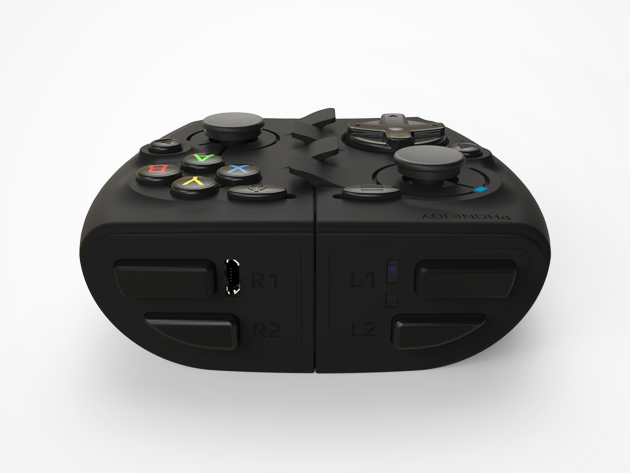 Some of the game pad’s features include the following:

ZTE Venture Mobile Phone Out in the Market