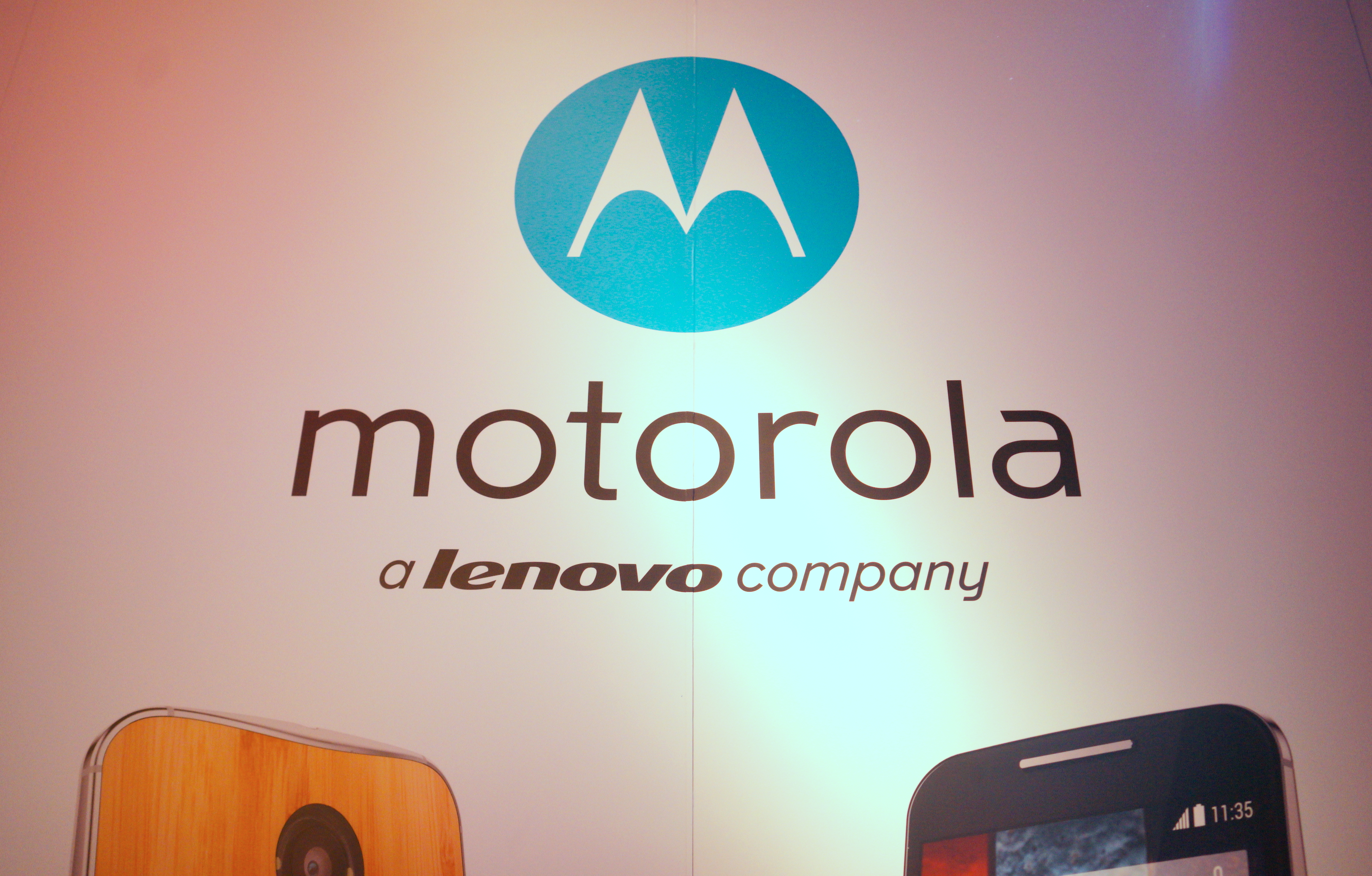 With a heavy heart let us all convey our goodbyes to our beloved Motorola but at the same time lets rejoice and say Hello Moto to the future !! In a major announcement made at the Consumer Electronics Show (CES) in Las Vegas, Lenovo, which bought Motorola Mobility from Google in 2014, is unifying its two phone businesses under the Lenovo name. It’s going to use Motorola’s Moto brand for high-end products and its homegrown Vibe brand for budget devices. The Motorola name isn’t completely gone. It will live on from a corporate perspective as a division of the Chinese consumer-electronics giant, said Motorola Chief Operating Officer Rick Osterloh.

“We’ll slowly phase out Motorola and focus on Moto,” Osterloh said in an exclusive interview Thursday at the CES conference in Las Vegas.

The phase-out is notable because Motorola once represented the pinnacle of wireless technology. The company did invent the cell phone, after all. At a point in the mid-2000s, you couldn’t turn your head without seeing the ultrathin Razr flip phone, which came with a “Hello, Moto” ringtone. Older folks will remember the Motorola DynaTAC as one of the first true mobile devices.

“It’s our treasure,” Lenovo CEO Yang Yuanqing said after the deal. “We plan to not only protect the Motorola brand, but make it stronger.”

Lenovo wants to use its corporate brand to unify the products. Phones such as the Moto X will prominently feature the blue Lenovo logo. Motorola’s iconic M “batwing” logo will still be used.

Lenovo’s branding makes sense. Motorola has seen its business take a beating. Nowadays, you’re more likely to nab the latest Apple or Samsung phone than you are to look at a Motorola device. Motorola said it removed its name from the packaging in 2013.

Still, some bemoan the loss of such a significant name.

“Lenovo does not have a bad brand but Motorola stands for a lot, especially in mobile,” said Carolina Milanesi, an analyst for Kantar WorldPanel. “It would be a shame to move away from that.”

The decision is likely a play to use the Moto lineup, which is popular with Android enthusiasts, to get people more acquainted with the Lenovo brand. While Lenovo is the world’s largest PC maker, it isn’t front of mind for phones and other mobile products.

The Pens are back!!!

Smart-phones, Smart-watches and now a Smart Ring. What does the future hold for us next?