Its finally official guys !! Netflix, the US based online video streaming service have officially gone global and is now accessible in more than 130 countries including Pakistan, India and Russia to name a few. Previously, the service was only available in the US, Canada and 60 other countires but now the company have finally decided to expand its services in other parts of the world as well.

That being said, users can now enjoy a wide variety of content that includes movies, TV shows, special programs catered especially towards the younger generation, documentaries among a host of other things. The service is available in three categories: Basic, Standard and Premium costing US $7.99, $9.99 and $11.99 respectively consisting of different features such as multiple logins, HD and ultra HD streaming. 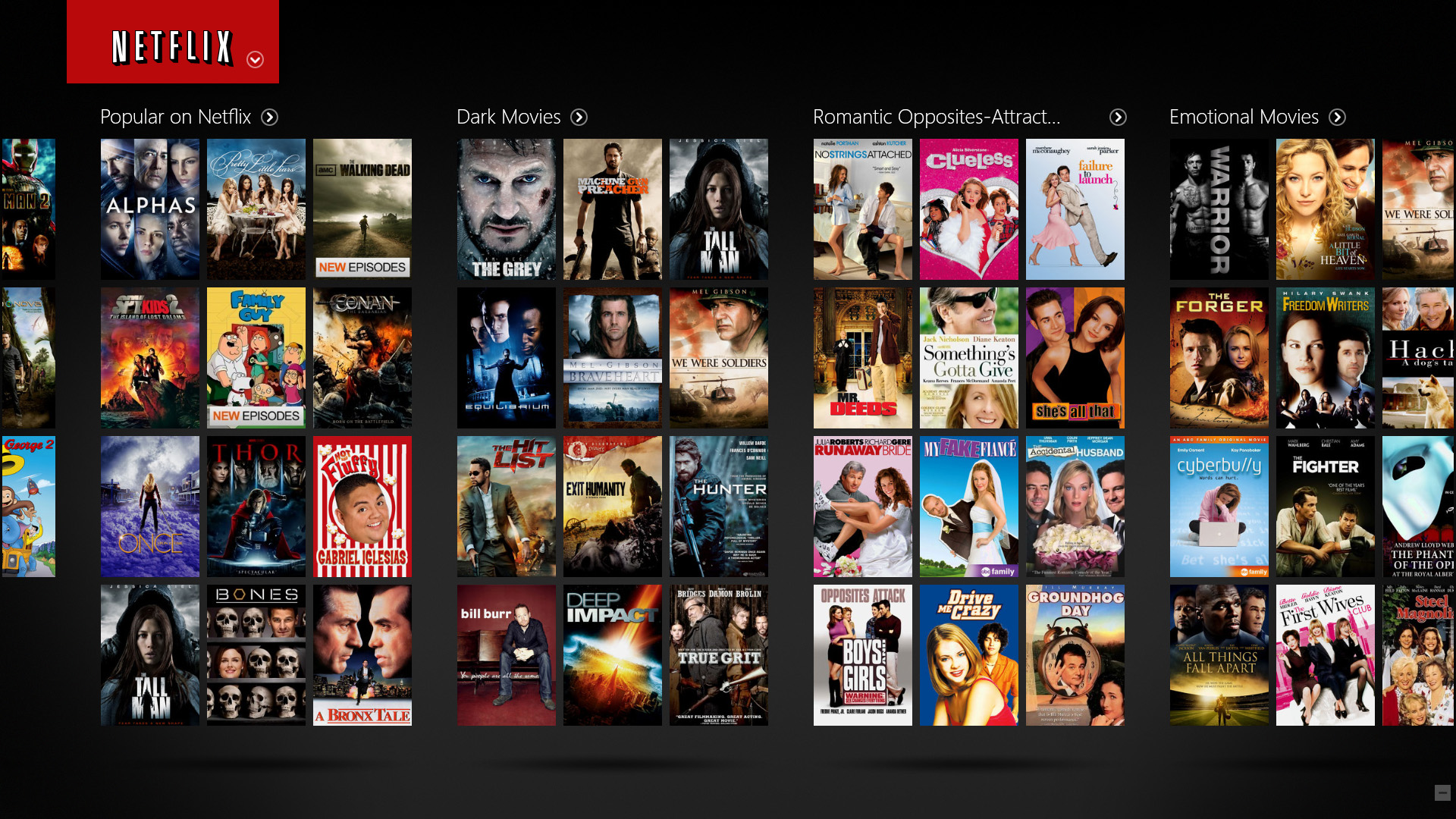 Netflix is offering its users a free trial for one month’s time after which they would be prompted to either renew their subscription or cancel it anytime so for those of you are interested in giving it a try then head on over to their website and start your free month today.

Could these be the new HTC Nexus Phones ? [Rumor]