Lenovo Tech World kicked off yesterday with a bunch of major announcements that is sure to revolutionize the future of smartphones. The company launched several new phones that have been rumored since quite some time; but the one device that got us all excited was  the Lenovo PHAB2 Pro – The world’s first Tango phone for consumers. Without going into much detail about Google’s Project Tango, let us give you a quick refresher of what it’s all about. Rumors have been floating around since the beginning of last year regarding Google’s next big project that brings Augmented Reality in the palm of your hands. With Virtual and Augmented Reality already on a stride these days, Project Tango could very well be the next big thing. Besides the PHAB2 Pro, Lenovo also announced two other devices in the PHAB series, the Lenovo PHAB2 and the PHAB2 Plus.

The Lenovo PHAB2 Pro is a 6.4-inch phablet having a 2,560 x 1,440 resolution QHD display and is powered by a Qualcomm Snapdragon 652 octa-core processor along with 4GB of RAM. The device comes with a 16MP rear camera with support for 4K video recording and an 8MP front camera but the one feature that makes this phone standout from the rest is that it supports Google’s Project Tango. The built-in cameras and sensors found in the back of the device will allow it to use Project Tango’s 3D mapping technology to understand and create a whole new virtual world around you.

Combining these with the phone’s powerful hardware, the device is best suited for Augmented Reality (AR) games and simulations. Other specs include 64GB on onboard storage, a 4050mAh battery with fast charge support and runs on Android 6.0 Marshmallow. The device would be availablecomes in two colors: Gunmetal Grey and Champagne Gold. 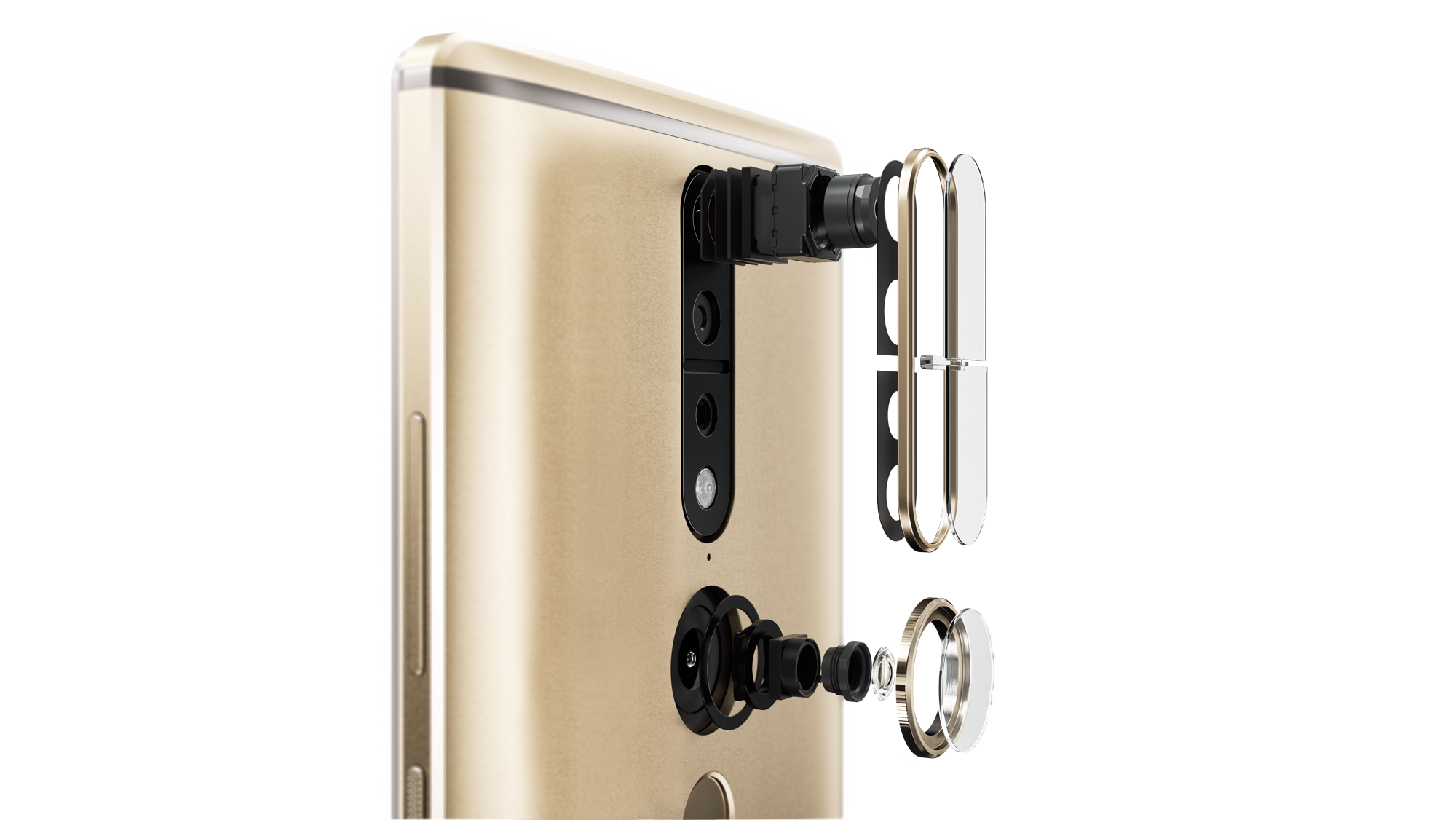 For those of you who don’t want to burn a big hole in your pockets, Lenovo also offers a budget friendly variant in their new Phab series. The PHAB2 also comes with a massive 6.4-inch HD IPS display with 227 PPI (unlike the QHD found in its elder sibling, the PHAB2 Pro), a Media Tek Quadcore MTK 8735 processor, 2GB RAM, a 13MP rear camera along with a 5MP front camera, 32GB of onboard storage with microSD card support, a 4050mAh battery and will be running on Android 6.0 Marshmallow out of the box. The Lenovo PHAB2 will be available in two colors: Gunmetal Grey and Champagne Gold and will retail at just $199

The final new Lenovo phone from this year’s Tech World is the PHAB2 Plus. What makes this phone stand out is its dual cameras. The Plus is sporting two 13MP rear facing cameras with f1.8 lenses. Lenovo is claiming that these cameras will be capable of capturing amazing photographs as well as being extremely fast as they are running the Futjitsu Milbeaut image signal processor as found in the Leica camera. The dual cameras serve to make images sharper, create greater contrast between the subject and the background, and create other special effects. If you’re a camera buff like me who mostly uses the phone for doing photography, then the PHAB2 Plus is the phone for you. 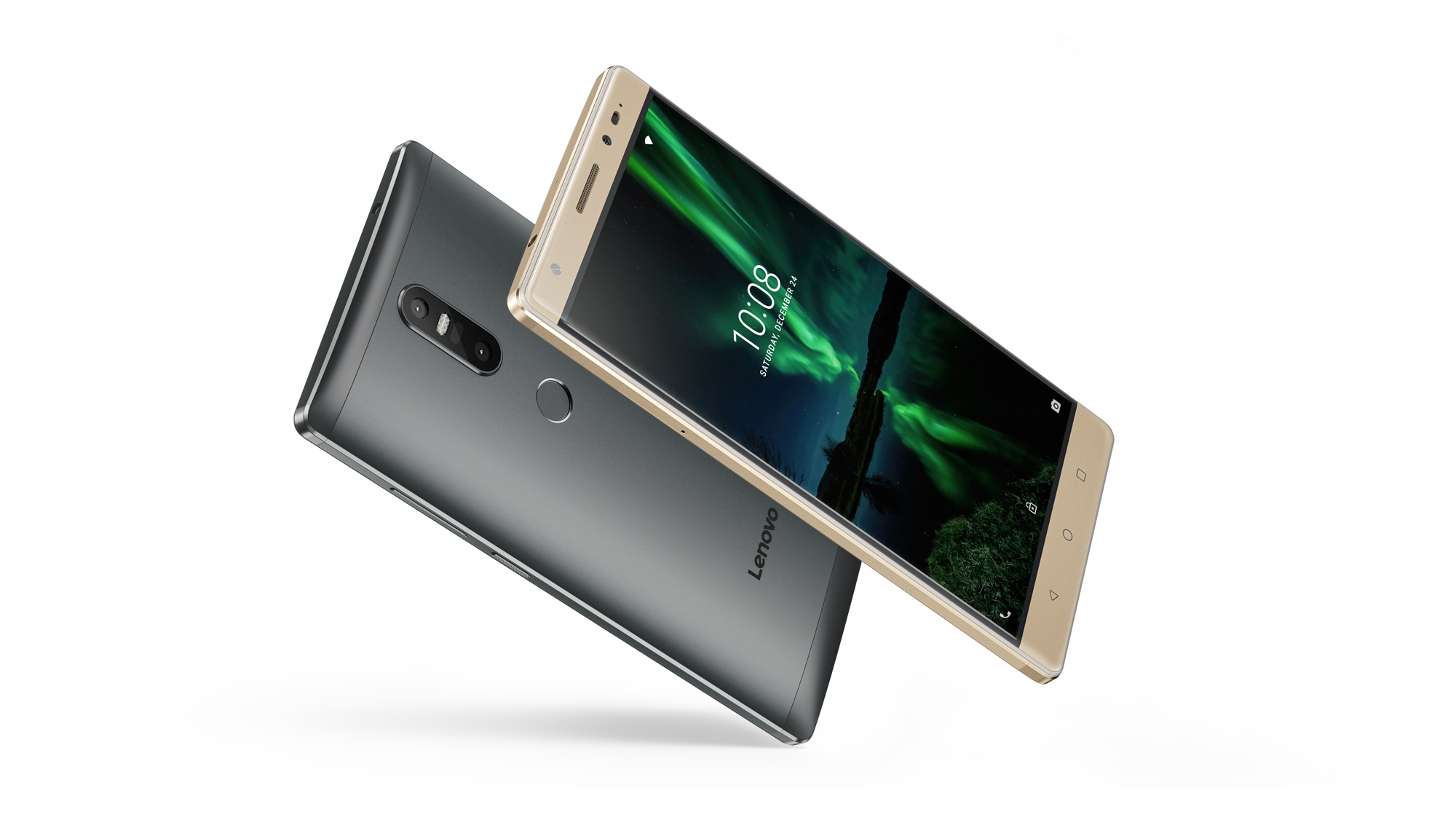 Other specs include a 6.4-inch HD IPS display with 342 PPI, a MediaTek OCta-core MTK 8783 processor, 3GB RAM 32GB storage with microSD card support, 8MP front camera, a 4050mAh battery and will come with Android 6.0 Marshmallow out of the box. The device is available in two colors Gunmetal Grey and Champagne Gold and will be retailing at $299 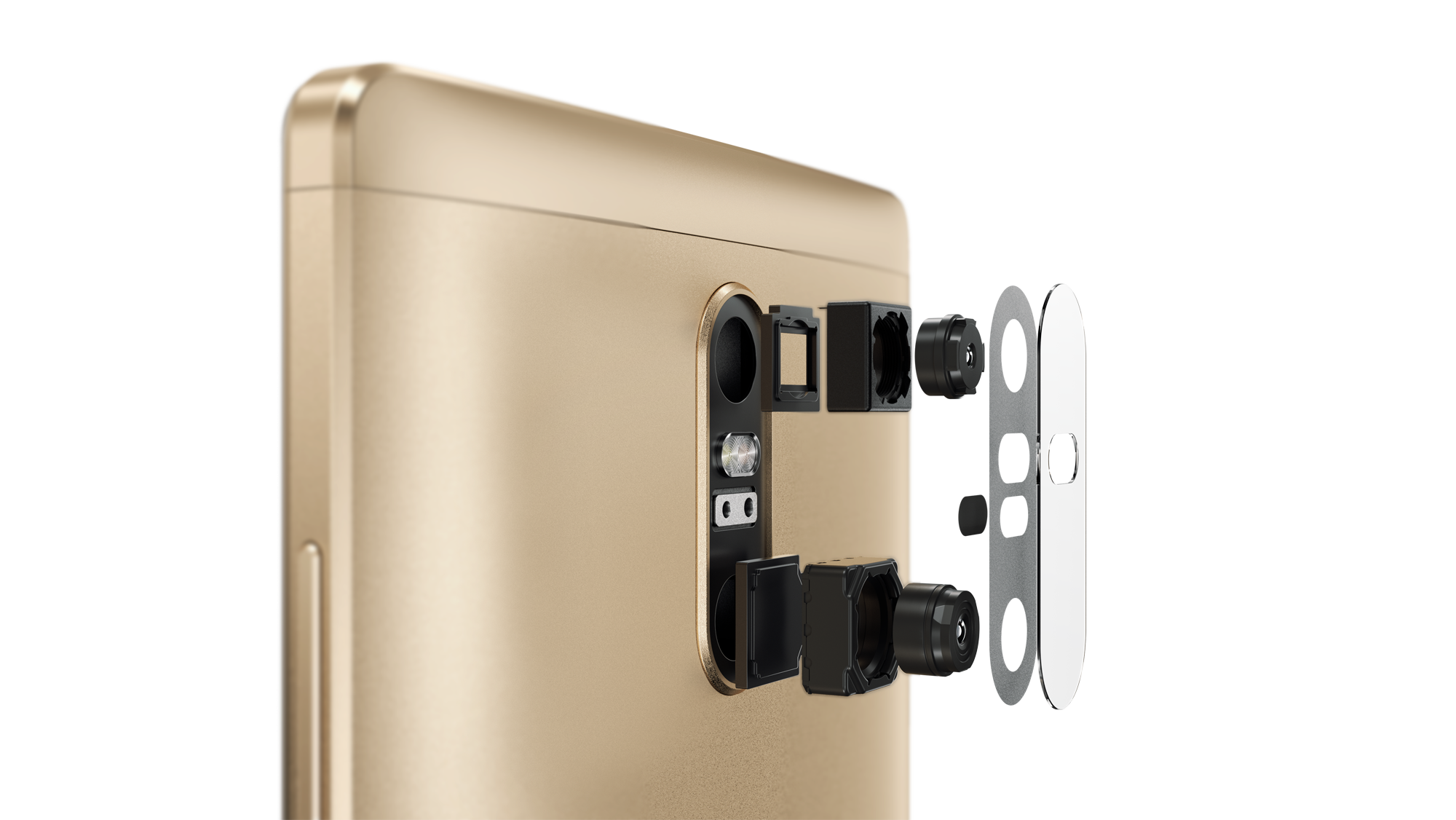 So what do you guys think about these three little monsters by Lenovo? If you’re more into phablets and have no issues with using a large 6+-inch display on a daily basis then the Lenovo PHAB series would definitely be a viable choice. Do share your thoughts with us in the comments below. Cheers!!

How to install Google Apps (Gapps) on your Rooted Nokia X, X+ and XL devices – [Guide]