Samsung have officially launched the limited “Olympics” edition of the Galaxy S7 Edge  today. The device features buttons and highlights themed after the 5 Olympic Ring colors along with the Olympic logo right underneath the rear camera. Samsung have also included a customized theme just to give a proper Olympic feel to their flagship device of 2016. The theme transforms the apps, notification tray and lock screen on the phone. 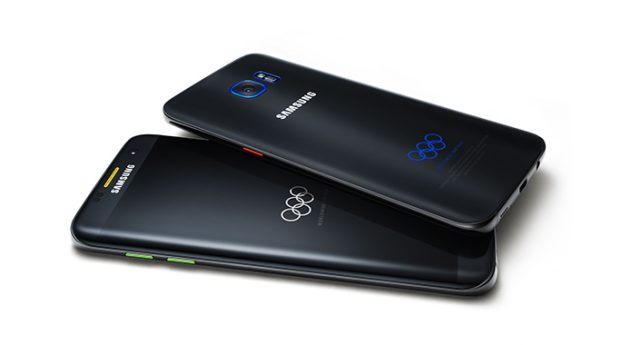 The special edition devices are currently available in US, Brazil, Germany, China and South Korea and would be retailing for approximately $849.99 Samsung are only making 2,016 models of the phone so if you’re interested in grsbbing one, then you better get onto it right away before its too late.

Infinix Zero 3 is Infinix's Most Powerful Device To Date

Could these be the new HTC Nexus Phones ? [Rumor]

Samsung’ Next Gear Will Be Round