Since the last couple of years, Chinese OEMs have been creating a lot of buzz all over the world. Names such as Huawei, Xiaomi, Infinix, OnePlus and Gionee to name a few are among the leading brands that not only cater to the budget category but also higher end flagship devices that deliver a serious punch to the competition. Speaking of flagship devices, Gionee have come up with their beast of a device, the “M2017”. This is the world’s first dual battery device. You read that right folks, we have already heard about devices with dual cameras and dual SIM’s but a dual battery was something surprising for us as well. 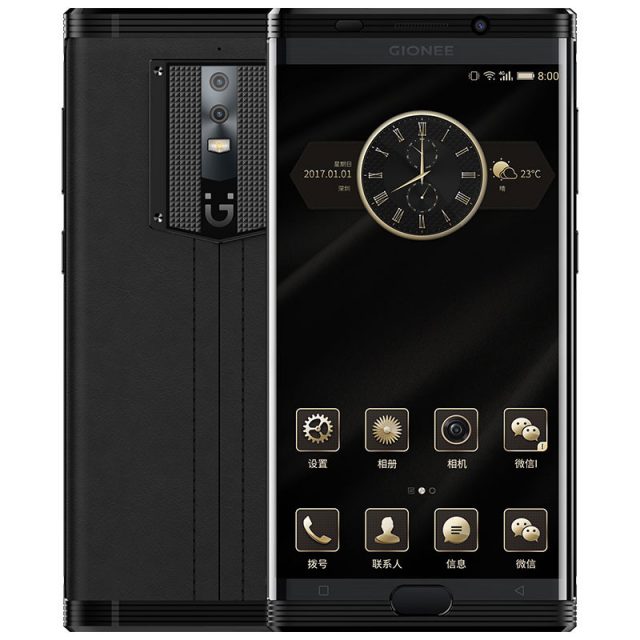 The Gionee M2017 sports two 3500mAh batteries which give us a combined power of an unheard of before 7000mAh battery which promises to provide continuous movie playback for 27 hours non-stop or approximately 3-4 days of battery backup on a normal daily usage. Besides the massive battery, the phone comes with a 5.7″ 2K display, 6GB RAM, 128GB of on board storage, an octa-core Qualcomm Snapdragon 653 processor, dual-rear 13MP/12MP cameras and will be running on Android 6.0 Marshmallow out of the box.

The premium looking device will be available for 7000 Yuan (approximately $1000), unfortunately, its only available for the Chinese Market. As far as availability is concerned for other regions, there has been no official word by the company at this point in time. Will let you guys know once we get any further updates.

Inbox by Gmail – A wonderful new way to use your email!

Infinix Zero 2 goes through a Scratch Test – See how it fares!

INFINIX TAKES THE CONCEPT OF COMPANY-CUSTOMER RELATIONS TO A NEW HEIGHT WITH INFINIX CITY CLUB!