The new generation of Xperia Mini devices have been official unveiled by Sony Ericsson.They have been codenamed Mango and Smultron that are slight upgrades to the Xperia X10 Mini and X10 Mini Pro.Things are suggesting that the branding will be similar but there won’t be any x10 tag. 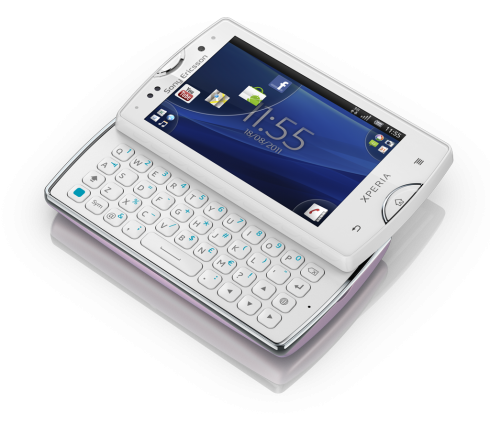 A 1 GHz Processor will support android 2.3 and Sony Ericsson’s revamped custom user interfaces. High definition video recording is an expected feature.The phones sounds really good  for those  who want both smaller devices with sheer power.Now you can have a both in one phone.The mini will be available in four colors this August whereas the mini pro is expected to be available in june 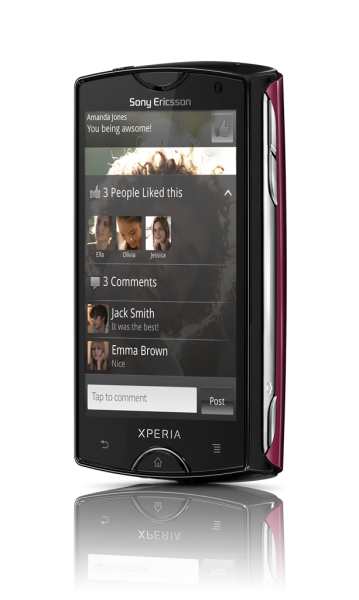 Nexus Phone gets Manual 2.3.4 Updates,No talk for Nexus one