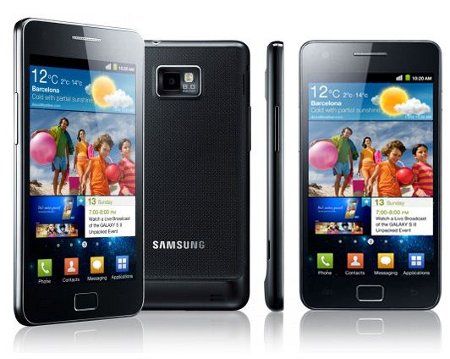 We all know that Samsung has been trying its level best to impress the developers.Samsung has just released the source code for its new hottest flagship phone which runs on android 2.3.The developer who are thinking to use this newly released code by Samsung to get started on custom firmware development must not miss the source link.Download  GT-I9100_Opensource.zip to start your work started .

Android ahead of RIM in US market