Smart phones are not just mere cellphones which you use to call and text, They have transformed  into sleek and very powerful little computers in the palm of your hands. Smartphones have become a part of a person’s life, they are an alarm, a camera, a schedule keeper, a work machine. Smartphones also double up as one very helpful device, to pass the time on long journeys to work, or just for relaxing, and that is  being a music player.

All you need to satisfy your love for music is an Android device and a good pocket music app (Killer headphones just make it all the better). All android users can find ear bursting music apps on the android market a.k.a Google Play.  HTC has really taken over the music department when its comes to crisp music, like their HTC Sensation XE with Beats Audio. So, if you have any of the devices having  Dr. Dre’s Beats in it your sure in for a treat. In this article we give you a list of the the top music apps you can find in the market at the moment.

All those who are vintage music lovers who have connected their PC’s with 5 to 7 speakers to really enjoy the feel of the song, would do with the help of one of the oldest music players around. Any guesses? Well, if you guessed Winamp, then you sure love your music. It is now available for android, and can be easily downloaded from the Google Play store. The app comes in two versions “Winamp” and “Winamp Pro”. It is a great app which manages and syncs music from your phone to your PC in just one touch. A number of Live radio stations are also available from around the world. Winamp Pro is the paid “ad-free” version with some extra features like a customizable home screen, a 10- band graphic equalizer, Support for FLAC playback in folders, custom presets and a lot more. The paid app come for around $4.99, not bad considering the amount of features your getting. You can download this app from here – “Winamp” 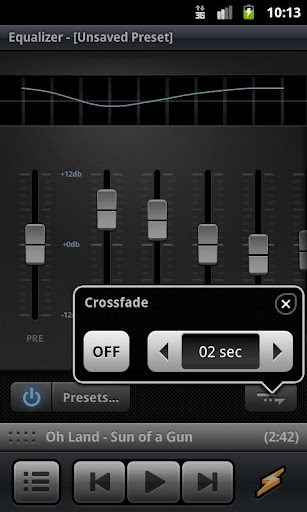 If you like a player which has a certain zing to it, then Poweramp Music Player is just the app for you. The android app has a very sleek black interface, with very fine finishing. It comes with one of the best equalizers in the Play store today, with loads of custom presets. The highlight of this app is its equalizer, a 10-band equalizer to be precise, with separate treble and bass adjustments. It also comes with a stereo expansion pack as well as mono mixing features. The app can also be customized via theme packs which you can easily find at the store. This app also has a great 4×1 widget which makes music playback very convenient, best part is if the app is running and  if the phone gets locked you don’t have to unlock your phone to use the player it automatically comes on your lock screen. So,easy accessibility is one major point why you would pay $4.97 for this app. As the free version is just for a 15 day trial so after the free fun is over you will have to download the Poweramp FullVersion Unlocker from the Play Store. The app can be downloaded from here – “Poweramp Music Player“. 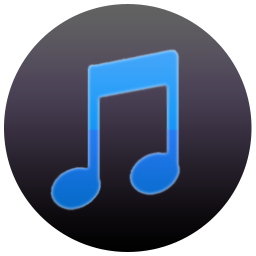 If your one of those people who love to download, play and share music on the go, then this app is just for you! This app is great when it comes to downloading music from the net via search engines like Google or Bing. Easy Mp3 Downloader is also very useful when it comes to organizing your long playlist. Sharing songs could not have become more simpler, as you can directly share the songs with your friends via social networks like Facebook or Twitter. This player is the best around if you’re constantly downloading new tracks for your playlist and wait!! The best bit is yet to come. Well, this app will cost you….absolutely nothing, Yes, You heard me correctly it is totally free!!! This app can be downloaded here – “Easy Mp3 Downloader” 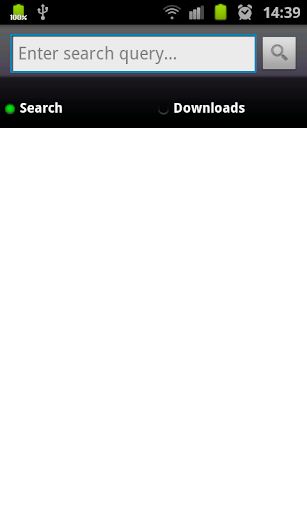 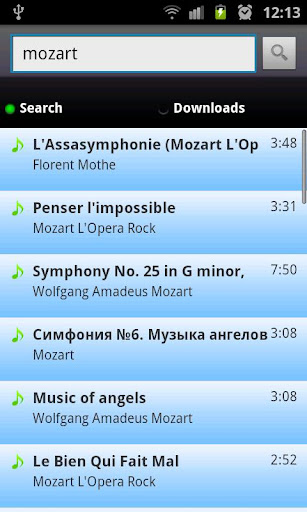 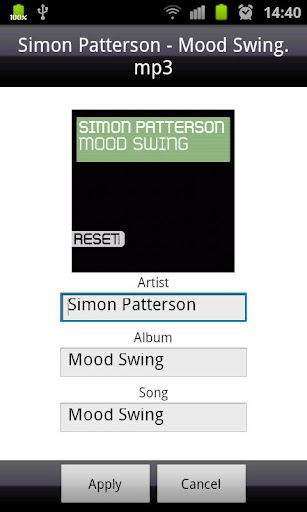 Many people do not like to bother with downloading songs to listen, thus, their best friend is the radio. Android has just the app for all the radio lovers out there. Pandora is a free radio streaming app that lets you stream online radio content, but only from Pandora’s dedicated website. Though you will have to make a free online account in order to listen to the stations from Pandora’s servers. Now one of the great features of this app is, that it creates your own personalized station, you can fill it with all the songs you want from Pandora’s awesome music collection. Quick Mix feature is for those who don’t want to go in a hassle of choosing songs, this option randomly chooses songs for you. You can also rate the songs you are listening too, plus can also buy songs via the app.  Sharing your personalized play list with your friends can be easily done via social networking sites like Facebook. The app can be downloaded here – “Pandora Internet Radio“.

There have been so many times when you hear a song on the radio and cannot remember the name of the song playing. Well Android smartphone users have just the app for this very situation. The app called Sound Hound does exactly what the name suggests it sniffs up (in this case listens to) the information like a real Hound dog, it searches and gives you the name of  the song, the artist’s name, and even the lyrics of the song. The app also checks the popularity of the song with your friends i.e if they have used Sound Hound to search for the same song. This is a highly recommended app, it was even named “the world’s fastest music recognition software”. It has also recieved a lot of awards from CNET, Gizmodo, New York Times. The free version of the app will let you search only 5 times a month, that is pretty harsh, for those who  do not wish to pay. But we would recommend getting the full version as it is such a useful app, So, paying $4.99 for this wonderful software is not a bad bargain. This app can be downloaded from here – “Sound Hound” 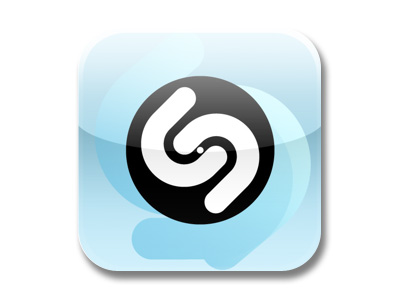 Shazam is another song recognition software like Sound Hound, but it has a few advantages over its rival. Shazam gives a 30- second preview of the song, which could help you select the song you are looking for. Another major edge it has over its rival is that it gives unlimited usage, unlike Sound Hound where for the free version you only get 5 searches per month.If you like a  song and want to watch the video of that track then you just need to tag the songs and they open directly on YouTube. So if you ever want to show off your song’s knowledge, then this is the app for you. Shazam Encore is the paid version of this app and is available for $4.68. According to Gizmodo:

“Do you believe in magic? Maybe you will after trying Shazam – a jaw droppingly awesome music identifier. It has the uncanny ability to recognize the track and tell you everything about it”.

Ever in a  party where you miss having a DJ, worry no more. If you have an Android smart phone with the DJ Studio 3 app installed, then its like having a DJ in your pocket. The app’s layout is exactly like a real DJ’s mixer, where you can scratch the vinyls, to create cool dance loops, or change the pitch of the songs. DJ Studio 3 is currently considered the best DJ app in the Play Store. You can record the songs you mix and can share them on Sound Cloud. The app comes in two versions free and paid. In the free version there is a 1 minute limit to song playback, so if you really want to be the life of the party then we recommend you pay for the registration key to unlock it. This app is customized especially for the Sony Tablet, and can also be used on a Google TV.

We kept the best for last, Drum roll please…and here is “Google Play Music”. This is relatively a new app and is only available for US at the moment. This is similar to apps such as Pandora and Jango, but what sets it apart is the extra features it provides. It allows users to store around 20,000 songs for free. You can listen to all the songs you purchased form Google’s new music service at any time, and can share them via Google+. Like other apps where you get a 30 -second preview of the song, in Google Play you can actually listen to the whole song before downloading it via Google’s Online Music Player. This app is absolutely free which makes it even better. This app can be downloaded here – “Google Play Music“.

Hope you all enjoyed our list of best music apps in the Android Store. For any comments please feel free to write to us.

BBM for Android is FINALLY here – Try it out Now !!