Since the launch of Angry Birds Space, everyone has seemed to have forgotten about the original Angry Birds which started it all right ? Well that is not true at all. Rovio has just thrown that notion in the trash. They’ve come out with yet another new update for the original game. The update is being called Surf and Turf and it brings with it 15 new levels. As the name implies, you’ll be killing pigs on beach-themed levels just in time for the summer. 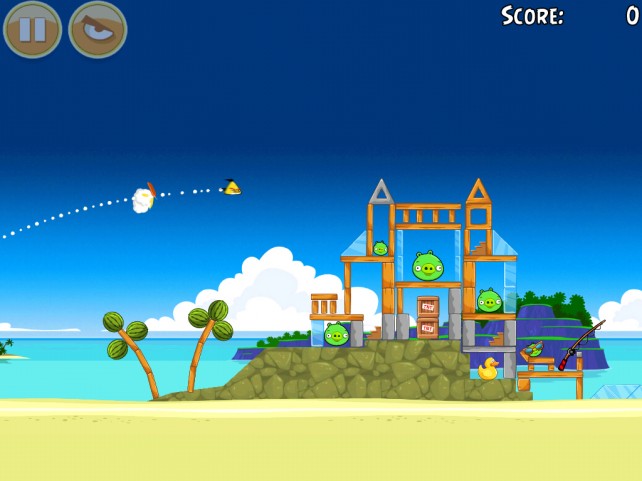 Next generation Nokia 2.3 brings powerful AI to everyone