It was revealed last year that Google was  working on a secret project codenamed “Majel” which was meant to be a direct kick-in-the face to (you guessed it right) Apple’s little Miss Siri. A trusted source told us that a working Android app was already in testing and we thought it could debut in December, but then apparently it was reported that the service would be called “Assistant” and it was slated for a Q4 2012 release. 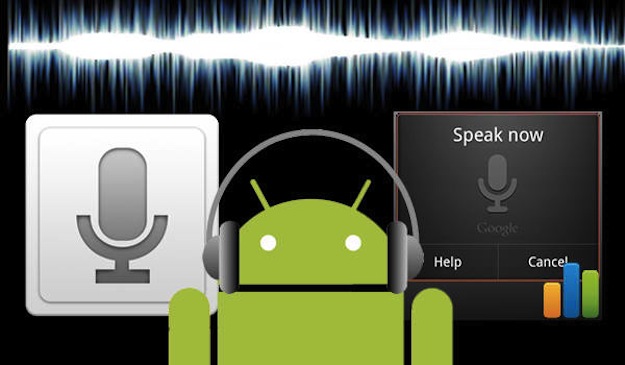 This week Google introduced the Knowledge Graph which attempts to make search smarter by using context to understand exactly what you mean and give you back exactly what you want. Google revealed that their system now contains more than 500 million objects (landmarks, celebrities, cities, sports teams, buildings, geographical features, movies, celestial objects, works of art and more), as well as more than 3.5 billion facts about and relationships between these different objects.

“We hope this added intelligence will give you a more complete picture of your interest, provide smarter search results, and pique your curiosity on new topics,” said Amit Singhal, SVP, Engineering. “We’re proud of our first baby step which will enable us to make search more intelligent, moving us closer to the ‘Star Trek computer‘ that I’ve always dreamt of building.”

We at Talkandroidphones are expecting to see a working demo of Android Assistant (hopefully) at Google IO next month.

Check out the latest Google video below and let us know what you think of their Knowledge Graph. Are you ready for Assistant to become a part of your daily Android experience ? Share your views with us in the comments section below