With the London Olympics just around the corner, Samsung Electronics who is the official sponsor of London 2012 Summer Olympic Games is set to release a special limited edition GALAXY S III which will be distributed with Visa’s mobile payment app – “Visa pay Wave”, to athletes and select partners.

Today Samsung through its mobile phone division general manager, Mr. Du Weiyu and one of the largest telecom companies in Asia – Chunghwa Telecom, has announced a premium edition accessories pack for the GALAXY S III exclusively for Taiwan. 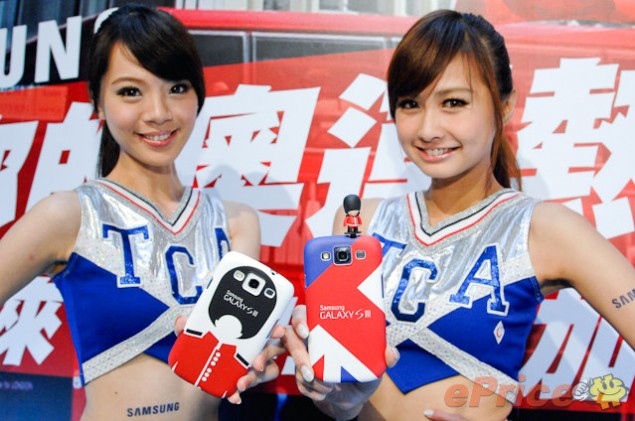 The premium pack includes three different mobile phone holders each composed of a figurine representing a Cyclist, a Weightlifter and a Taekwondo athlete (all three are olympic disciplines) and the British flag painted at the base of the holder. The pack also includes  a back cover design that features a faceless British royal guard, and a miniature British royal guard soldier that gets inserted in the 3.5mm headphone jack just as a decorative piece. 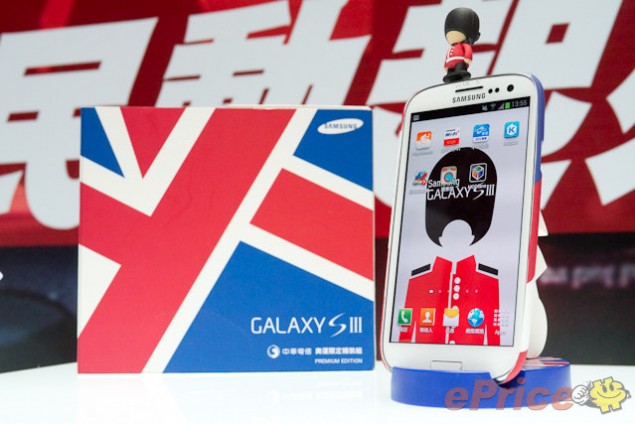 Jelly Bean to arrive on HTC One X, One XL and One S

Vizio VIA Android Smartphone: An analysis