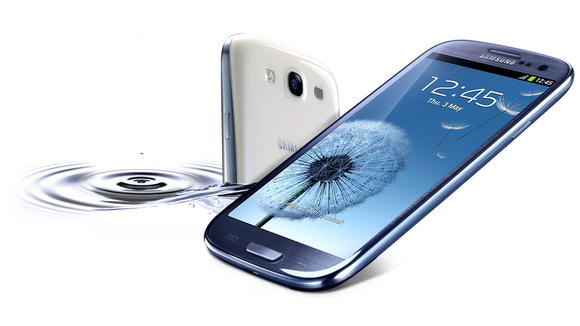 It should not come as a surprise to anyone that the sales of Samsung’s flagship phone of 2012, the Galaxy S3 have surpassed the 10 million mark less than two months after its official release. Shin Jong-kyun, the president of Samsung’s information technology and mobile communication division, told reporters that the phone has become a 10-million seller after it was first unveiled on May 29 in London. He, however, did not give exact numbers but according to our calculations, approximately 190,000 devices are being sold every day. The Galaxy S3 is most certainly ahead of its very popular predecessor the Galaxy S2 that reported sales hitting 10 million, five months after it reached consumers.

According to a few market forecaster’s, Samsung’s main rival Apple is not expected to unveil its next generation iPhone until September or October, which would help the Galaxy S3’s sales to remain strong even in the third quarter of 2012. With that said, according to another estimate for the whole of 2012, sales of the smartphone that runs on the Android latest 4.0.4 “Ice Cream Sandwich” operating system, and features a 4.8-inch screen with Samsung’s Exynos 4 quad core processor, could top the 40 million mark, making it an all time high for phones made by the South Korean tech giant.

The smartphone, which is currently offered in marble white and pebble blue colors, is receiving positive consumer reviews and is considered the top runner among Android devices. So for those of you that count yourselves among the 10 million lucky owners of the Galaxy S3 what do you think of the device after having a little time with it now ? And not to leave anyone out, if you haven’t picked up a Galaxy S3 are you still thinking about it or is it missing something that you are holding out for ?   Do share your opinions with us.

Meizu Appoints Greentech as its Official Distributor in Pakistan

Freedom 251 – Cheapest Smartphone in the World