A storm by the name of IFA has hit Berlin really hard . The three day event as always has not disappointed even for a second, introducing the world to a bunch of marvels that would just make your jaw drop wth awe. Japanese giants Toshiba was among the first to unveil the hybrid (combination of a tablet computer and a note book) model running Microsoft’s upcoming Windows 8 which has been designed keeping touch screen computers in mind.

The Toshiba Satelite U920t has a 12.5″ touch screen,vlike a tablet computer and also has a slide out keyboard. The company declined to share any further information regardiung price and product specification. Further details would be unveiled once the device goes on sale somewhere in the Fourth Quarter (Q4).

Other devices included the Apple iPad mini which is said to be released in October would be priced at around $299, which is slightly more than that of its rivals, the Amazon Kindle Fire and the Google Nexus 7 but we still think that the specs table from Apple would still definitely be able to give these other devices a tough competition.

Sony also lifted the curtains on its upcoming line of hybrid devices starting with the VAIO Duo 11. The device comes with a 11.5″ 1920x1080p LCD display. Bundled with a stylus, which glides on the screen with ease. The device also has a slider keyboard which sets up perfectly for long typing. The Duo 11 runs on the upcoming Windows 8 Operating System and will cost around €1200 ( USD 1500). Samsung lit up the stage with its new “ATIV” range of Windows 8 devices, which included the ATIV Smart PC which comes with a detachable magnetic keyboard and S Pen. The device comes with 11.6“ HD LCD display, which comes in two versions Smart PC and Smart PC Pro. 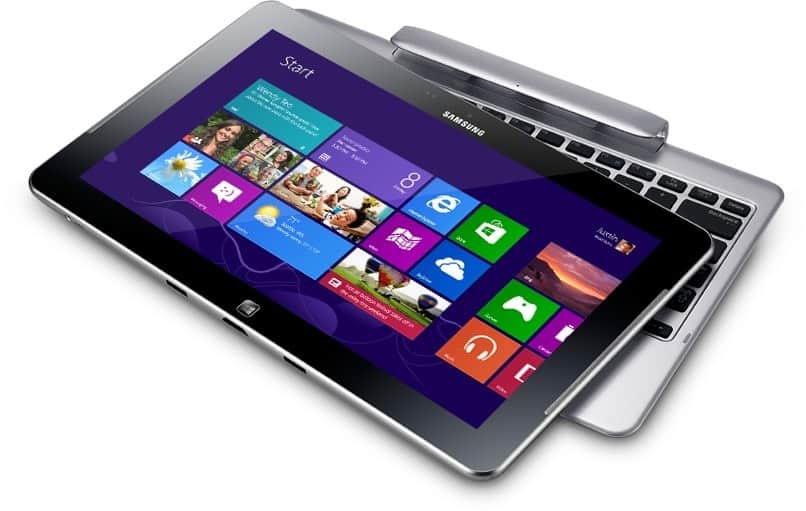 So that’s IFA 2012 in a nutshell. It’s been a year of tablets pretending to be laptops, laptops pretending to be tablets, Windows 8 and touchscreens of all sizes. We’ve got our favourite gadgets of the show, but what are yours ? Hit us up on Twitter (@tabtheblog) or Facebook and let us know what’s on your wishlist.

Dead Trigger gets a Wikia page