Pyramid Run – Out on Android!

MobAppBox has recently released Pyramid Run, and as you would have guessed, its a game ‘inspired’ by the ultra famous and addictive Temple Run.

All of us have played, or at the very least heard, about Temple Run, the endless running game in which you are being chase by demonic monkeys. You have to  tilt your device to collect lines of coins and swipe the screen to turn corners and avoid obstacles. 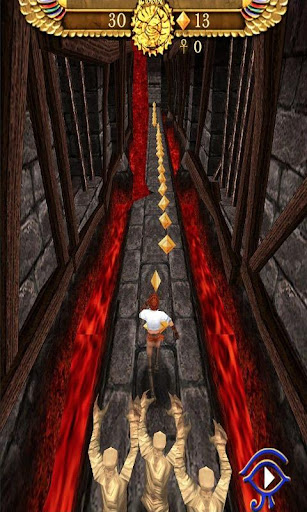 As it was expected, MobAppBox has decided to keep much of the core gameplay of Temple Run intact, while making only a few modifications. New background music has been added and instead of playing as a treasure hunter, you will be playing as an archeologist and rather than being chased by monkeys, you have to run away from mummys. The game has a different setting too, with the original one being set in some isolated forest, Pyramid Run is set inside a ancient pyramid in Egypt. The obstacles have also been slightly modified due to the change in setting, now you have to jump over booby trapped pits and pillars and slide under huge doors and corridors. 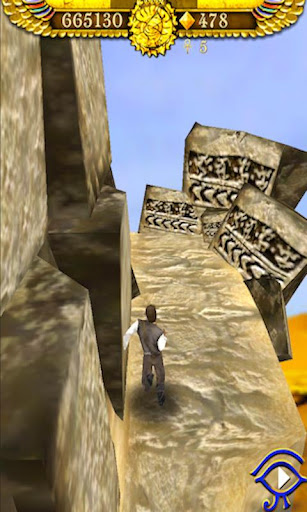 Pyramid Run offers slightly less impressive visuals and sound than Temple Run, but that is to be expected.Also there have been recent reports that Pyramid Run lags, this may be true on some devices but I have encountered no such problem as yet. If you like Temple Run then Pyramid Run is a game you must try. It is available for free on the Google Play store.

Apple ready to file another lawsuit against Samsung, shortlists 22 devices in the process

Dead Trigger gets a Wikia page

Check Out Blast Monkeys For Android,Give angry birds a break