By now everyone is well aware of the A6 Chipset present inside the newly launched iPhone5 but what they don’t know is the fact that the chips are actually manufactured by none other than Samsung themselves……Yes that’s right !!! Apparently Apple never disclosed any further details regarding its chip when the company launched the device a few days ago with most people not even knowing as to exactly how many CPU cores the device actually contains. The only thing which they mentioned was  that the A6 is 2x faster than its predecessor, the A5X in terms of the CPU & GPU and also stated that the A6 consists of a Quad-core Processor. 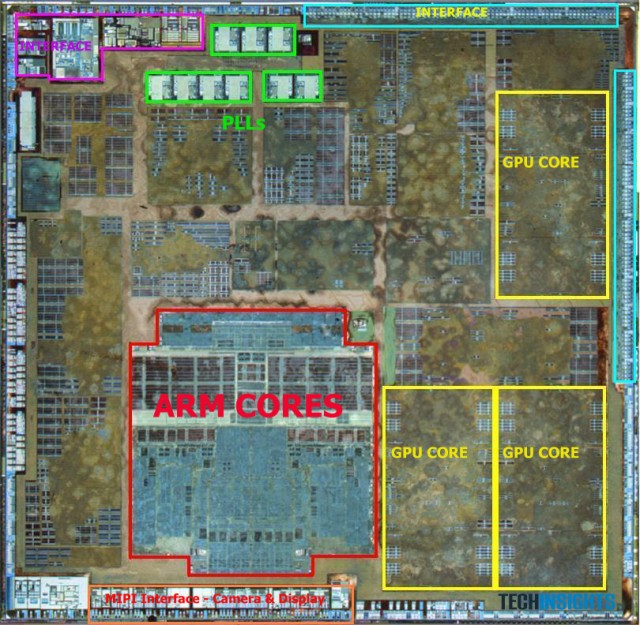 Well according to reliable sources at Anandtech, it looks like the A6 is a actually a Dual-core CPU, each core is clocked at 1GHz manufactured by Samsung and the GPU has a Tri-Core (3 cores) running at 266MHz, but that is still a little unclear. It is assumed that the GPU is a PowerVR SGX 543MP3, but again that isn’t confirmed as its a designed chip. We’ll keep you guys posted on any further developments.

Samsung to develop their very own Android Browser

Infinix Mobility in partnership with Daraz.Pk, debuts with the launch of ‘Hotnote’ Smartphones in Pakistan