2K Games,the developers of the 2K NBA series, have just released their latest title NBA 2K13 onto consoles and Android devices as well. Most Android gamers, especially basketball fans, would love this games as its one of the few sport simulation games that brings console-like graphics and gameplay to the average Android gamer. 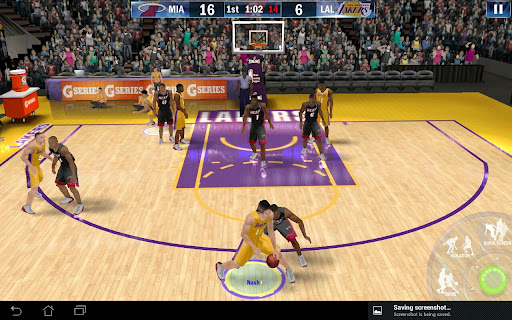 NBA 2K13 is built on 2K Games’ exclusive NBA 2K engine, which promises to provide you with the best NBA experience on the go. Apart from the regular control scheme, the Android version of the game also includes a ‘One-Finger’ control scheme which is designed for gameplay on small mobile screen.NBA 2K13 also allows you to relive memorable performances from the history on NBA. 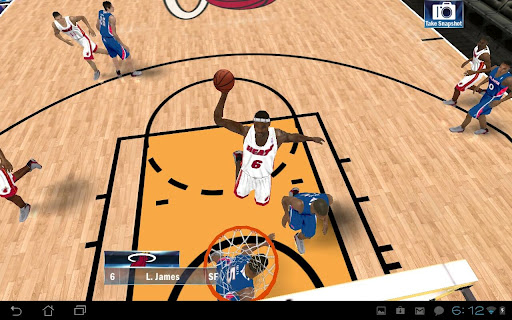 – Intuitive Controls: Choose between classic control and One-Finger control, built specifically for mobile devices.
– Improved graphics and animations.
– NBA’s Greatest Games: Relive some of the best performances in NBA history, including Kobe Bryant’s 81-point performance in 2006.
– A JAY Z Production: Featuring a soundtrack personally curated by multi-platinum recording artist JAY Z.
– Multiseason Mode: Play through multiple NBA seasons and establish your team as a dynasty.
– TV-style presentation, including full commentary from Kevin Harlan and Clark Kellogg.
– Updated Rosters – All transactions from the 2011-2012 season have been incorporated, meaning you will be playing with current teams and ratings. 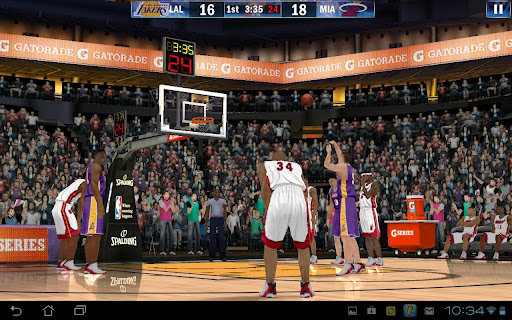 NBA 2K13 is available on the Google Play store for $7.99, which according to some would be way too much for a game but NBA 2K13’s amazing graphics and smooth gameplay justifies its steep price.

Gun Brothers- Running and Shooting on your Android