The guys at CyanogenMod have never failed to impress in whatsoever little new mod they come up with for phones, tablets, phablets you name it and they are sure to have them available up their sleeves. Most recently, they came up with their sleek little music app Apollo for Android which has been in existence since quite some time but was exclusively available for devices running on CyanogenMod versions 9 or 10 but now it seems that the company has found a soft touch for the rest of us (non-rooted gentlemen) by making the app available as a free download from the Google Play Store. 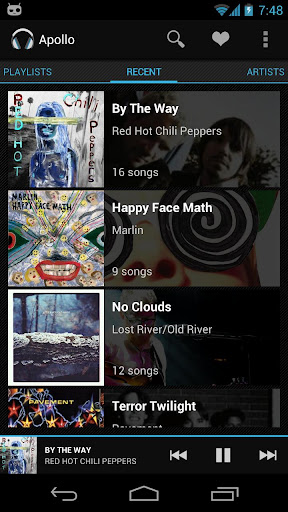 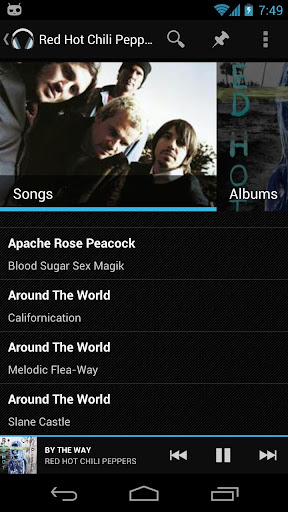 Apollo has a funky feel to it when compared to other traditional (free) music apps currently available. Some of the main features include playlists shortcuts on the home screen, themes, notification controls, lock screen widgets for devices on Jelly Bean 4.2 or higher, four different home screen widgets, gapless playback, lyrics and a wide range of audio formats. Besides these there are other features as well such as FM scrobbling, automatic artist and album info, the ability to specify your own folders for the player to look for media in and much much more. 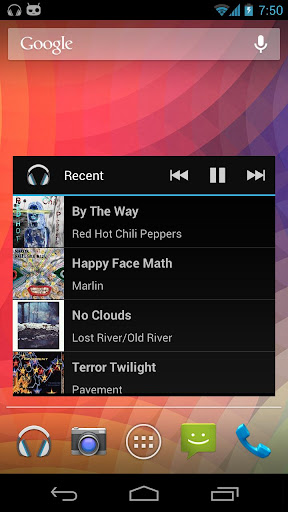 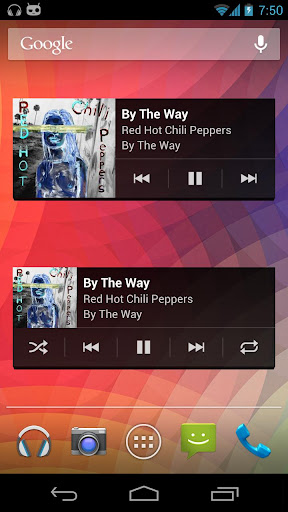 The free version does come with its fair share of ads which do get a bit annoying sometimes but I guess that is the case with almost all free Android apps right ? A simple solution to this nagging little problem is a paid version of the app called Apollo+ which can be purchased as an upgrade from within the app for a $.99. The paid version removes the ads and also gets normal app updates quicker as compared to its free compatriot. CyanogenMod have confirmed that a tablet version of the app is also under development and would be available soon.

Block those annoying Ads with Adblock Plus for Android

AVG for Android gets updated with Widget and Call Block Features