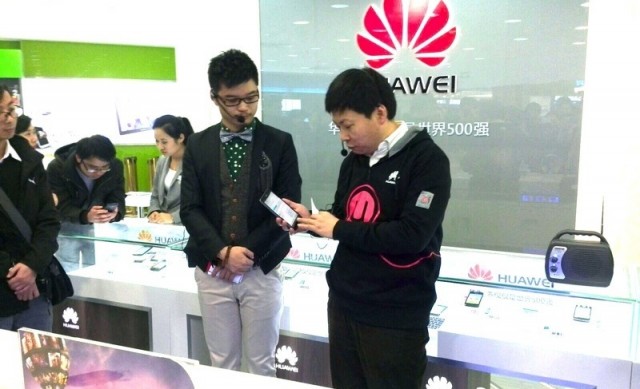 Huawei have not kept most of their smartphones under raps as some of the big brands tend to do. Rumors of a 5-inch plus smartphone were flying around for quite a while now. Last Sunday Huawei’s Chairman Richard Yu, unofficially unveiled their 2013 smartphone, the Ascend Mate is a wopping 6.1 inch smartphone, first of its kind I may add. The smartphone is supposed to be officially shown to the world at the CES event coming up in two weeks (Jan 8). 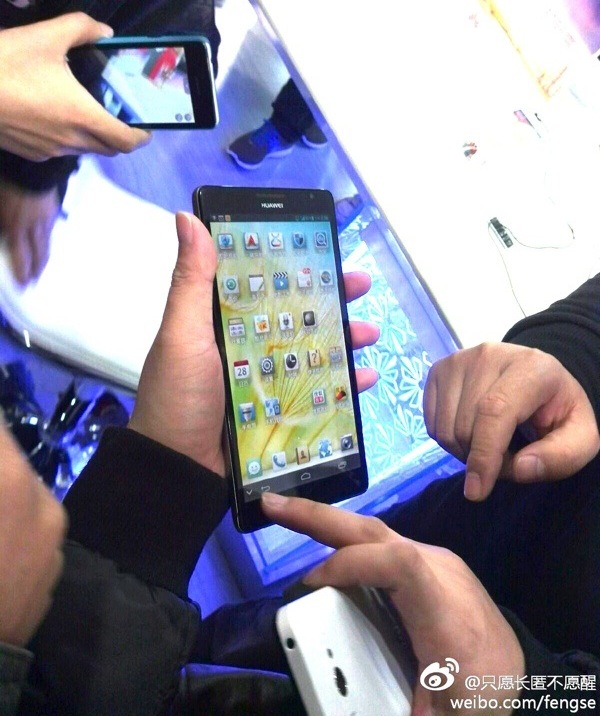 Honestly if anybody told you to think about a 6 inch phone, first thoughts in your mind would be of a Galaxy Note 3 or something, which to compete with this bad boy could be possible in the near future.  The Ascend Mate with its impressive size sports a Full 1080p HD display, a Quad-Core CPU and a 4000mAh battery. The Ascend Mate is a wee bit thicker than the Galaxy Note 2 measuring at 9.9m where as the Note 2 is 9.4mm thick. The phone is also cheaper than the note and would be sold at around $450-480.