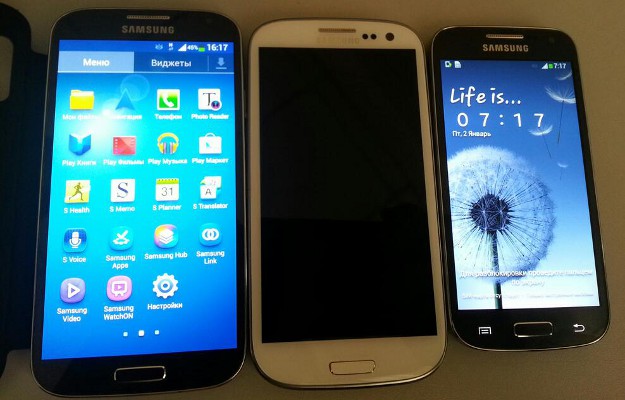 The Galaxy S4 Mini will have a 4.3” qHD display, an 8 MP shooter and will run on the latest Android 4.2.2 with Samsung’s very own Touch Wiz Nature UX 2.0 (found in the Galaxy S4). The device is supposed to have 2 variants a single simcard version (GT-I9190) which is expected to have a Quad-core processor, while the Dual-sim (DUOS) variant (GT-I9192) will be running on a Dual-core processor. The smartphone is expected to come in 8, 16 and 32 GB variants.

The Galaxy S4 Mini will come in 2 colors Black Mist and White Frost. According to sources Samsung are going to launch the device in this week and the smartphone will be up for sale end of May, Beginning of June.  No details of price have been announced by Samsung yet.

General Mobile 4G Dual – Daraz.pk’s gift to you this Ramzan

LG Revolution Coming On May 26