Just a few weeks back we witnessed the launch of the Galaxy S4 Google Edition at Google I/O in San Francisco running on stock Android or Vanilla Android as its most commonly known as. Since the day this announcement was made, there had been lots of rumors floating around that were pointing fingers towards HTC to also come up with their own device with the whole Vanilla Android user interface and it seems that those rumors have finally proven to be substantially true today by Mr. Sundar Pichai, Senior Vice President for Android, Chrome and Google Apps at Google. 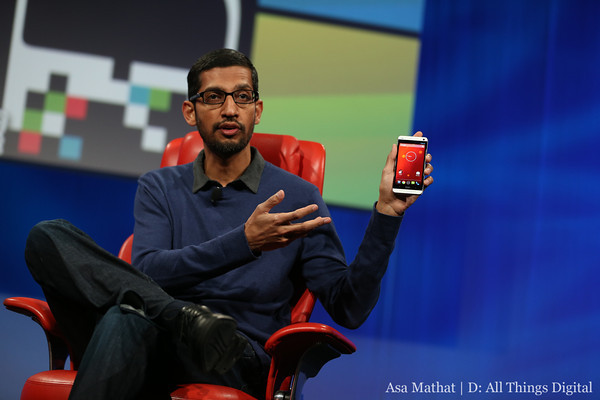 During a live interview being conducted by Walt Mossberg at D: All Things Digital, Mr. Pichai caught us all by surprise when he pulled out an HTC One which at an initial glimpse looked exactly like HTC’s flagship device and currently one of the best Android Smartphones in the market….until Mr. Pichai revealed that this special “HTC One – Google Edition” would be running completely on the stock version of Android Jelly Bean 4.2.2 out of the box and would officially launch on June 26th for $599 on the Google Play Store. Google have also promised that the device would automatically receive all future Android updates as soon as they are released before they arrive on the developer versions. 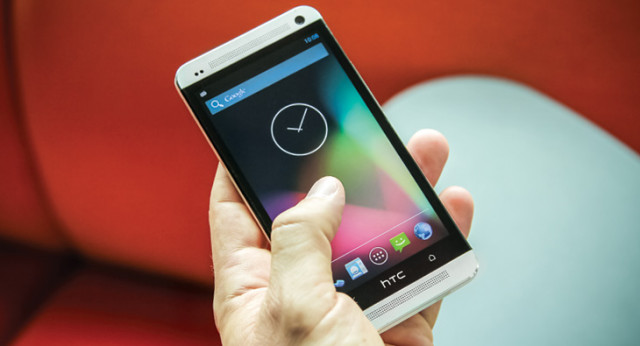 The new device is also stated to come SIM-unlocked and will only be available with 32GB of internal storage and since we are all very well aware of the non-availability of  an external micrsSD card slot, this might just make you think again before you  eventually do decide to splash the cash on this otherwise absolutely awe inspiring piece of beauty from the Taiwanese Tech giants. Do let us know your take on it by sharing a word or two in the comments section below. Cheers !

Infinix Unveils “Beyond Intelligent” Device Note 5 Powered by Android One

HTC One X- Shooting in the Sky

HTC One gets official Android 4.2.2 update with Sense 5.1