After weeks of speculations and rumors about the Samsung Galaxy S4 Mini, the company has finally made those rumors official today. The Galaxy S4’s younger sibling would come with a 4.3 inch qHD resolution display, a 1.7GHz dual-core processor, 1.5GB of RAM, 8GB of internal storage (with a microSD card support), an 8 megapixel rear camera and a 1.9 megapixel camera on the front, a 1900 mAh battery, Android 4.2.2 with the latest Touch Wiz Nature UX 2.0 and with additional support for LTE Connectivity. 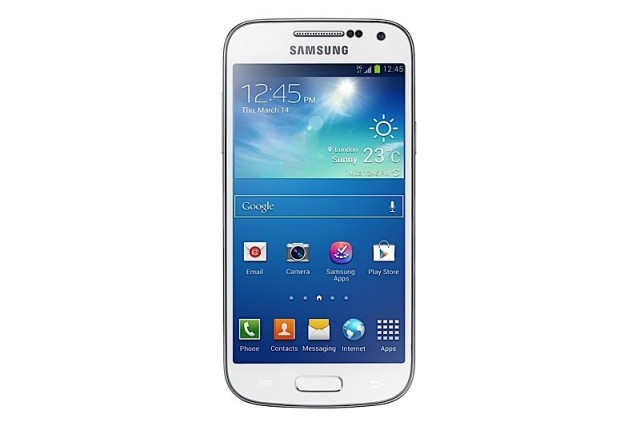 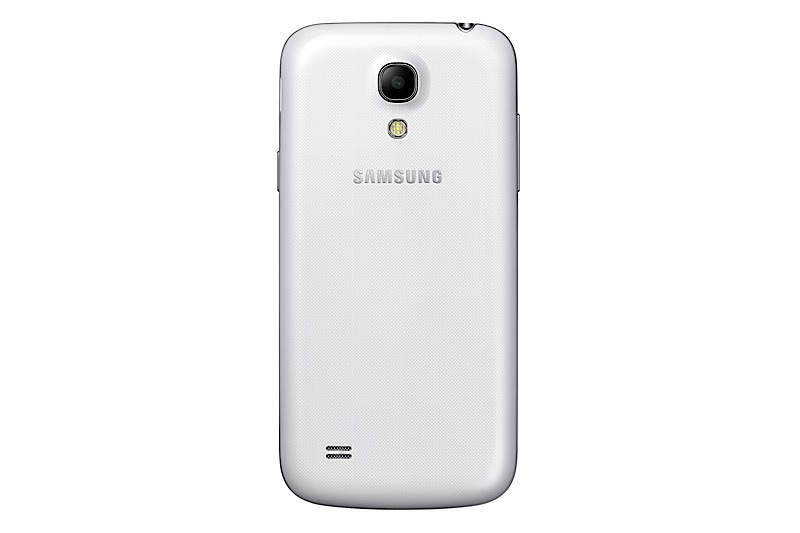 Samsung further added that the new device would be launched in 4G, 3G and 3G dual-SIM variants respectively and would start rolling out to consumers this summer and from our guesses that might be sometime in July. As far as the pricing is concerned, the company had absolutely no say on it so we wouldn’t know until the device is officially made available to the public. The S4 Mini does in no way look or feel like an entry level device and from the looks of things it might just be as popular as its predecessor, the Galaxy S3 Mini. Stick around for more details !

Tips to save battery on Android Phones