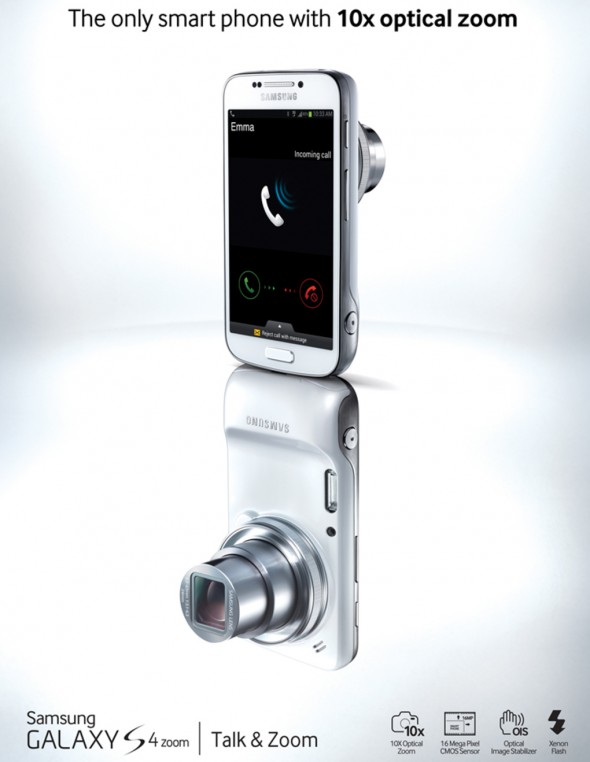 Rumors about the Samsung Galaxy S4 Zoom were flying rampant since the last few months with many people wondering as to exactly what to expect from this new device. That shouldn’t be hard to assess now as Samsung have confirmed the launch of the device sometime during Q3, 2013. The Samsung Galaxy S4 Zoom is the follow up to Samsung’s GALAXY Camera which debuted last year and literally took the world by storm with its amazing features. The one thing that was missing from that device was its overall ability to be used as an actual cell phone to make calls since there was no designated SIM card option. Now here is where the Galaxy S4 Zoom comes into play. The Samsung Galaxy S4 Zoom is the company’s first camera smartphone that has a 16 megapixel 10x optical zoom sensor implanted in the back alongside a nice Xenon flash. 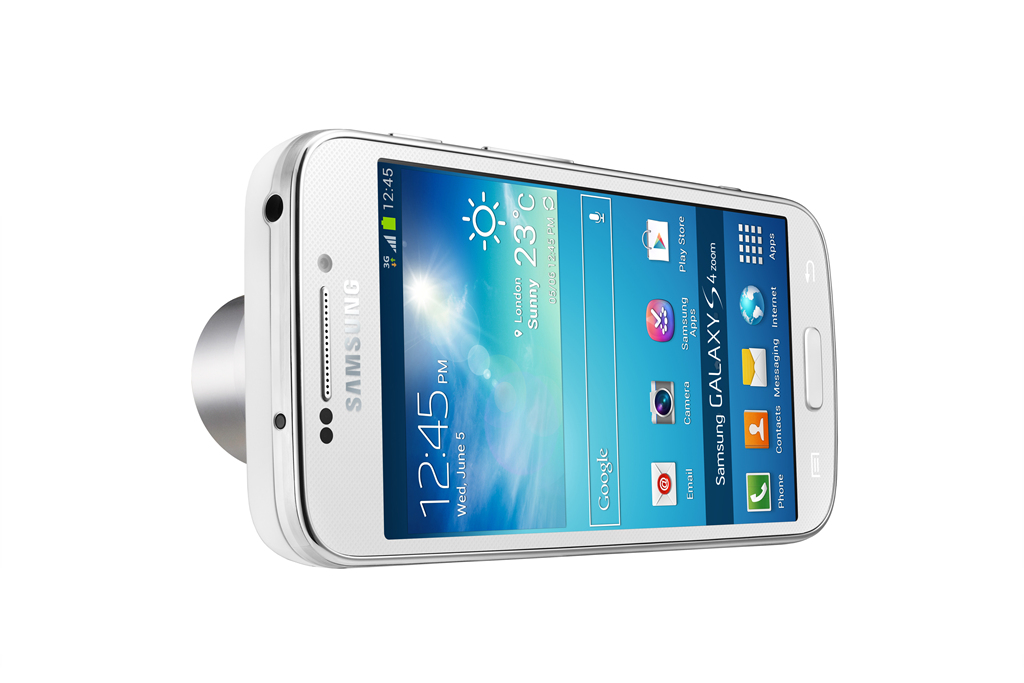 As compared to other devices, the camera sensor found at the back of the S4 Zoom is not your ordinary camera lens capable of taking high quality snapshots. It has a host of other features as well. One such unique feature is Zoom Ring, a feature that allows you to automatically activate the camera, take a photo, and send it to whoever you’re talking to on a call as an MMS message. You’ll also be using the Zoom Ring to open the camera from within any app or to adjust the composition of a shot without the need of pressing the W/L buttons in order to get it where you want. 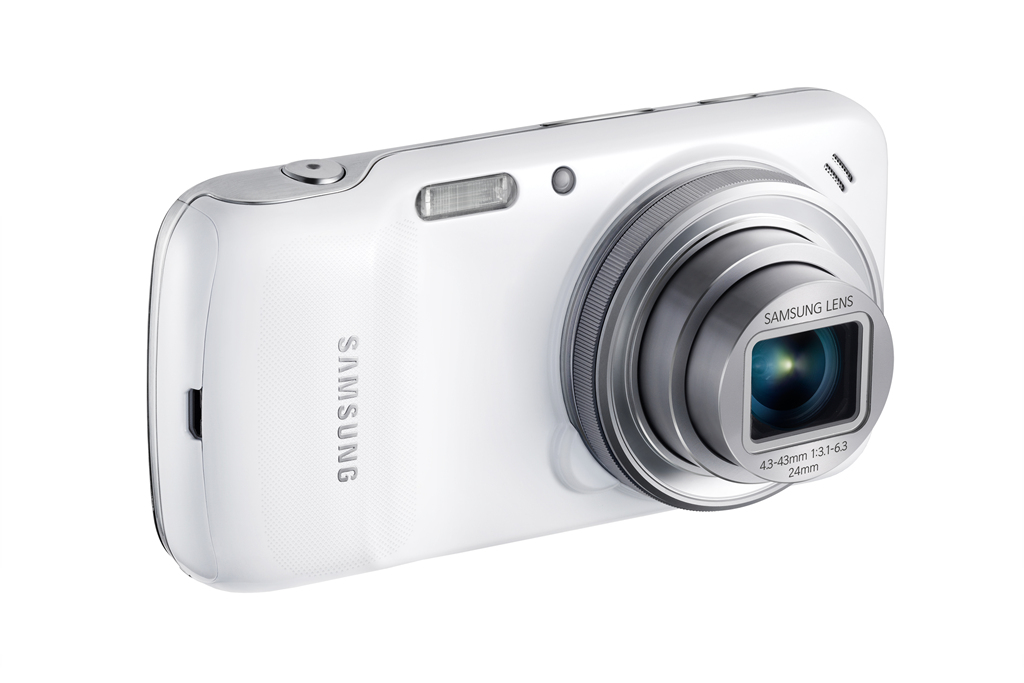 Photo Suggest is another cool feature that comes bundled with the Galaxy S4 Zoom. It’s just a simple tool that will show you pictures that your fellow photographers have taken in a certain location. Other features include the Smart Mode, which is almost identical to the one found in the original Galaxy S4. Smart Mode and Smart Mode Suggest are your typical automatic camera setting features that’ll let you detail the type of scene you want and will automatically adjust settings to help you achieve that look or goal.

Last but certainly not the least is the Story Album feature that let’s you organize your photos in a systematic way (much like we see in our default galleries). Pictures once saved in the album can easily be edited and modified on the go. Overall the Galaxy S4 Zoom is a decent looking device and even though it doesn’t pack a huge punch when it comes to the hardware as compared to its elder brother the Galaxy S4, it manages to make a name for itself in its own unique way. For all those who are looking for a good phone with one of the best looking camera lenses in the market should start weighing in their options from now only. The device is scheduled to arrive in the UK this summer with an expected launch in the US to follow soon after.

Change your Smartphone into a Dynamic phone with Everything.Me Launcher

INFINIX TO EXTEND THE HOT SERIES; PLANS TO INTRODUCE HOT 7!