We’ve got good news for all those who were waiting to get their hands on the Galaxy Gear but were unable to do so since the device wasn’t compatible with any other device but the Galaxy Note 3. Luckily for all the non Note 3 owner’s, that is no longer the case. Samsung today announced that more Samsung devices will be compatible with Galaxy Gear, a perfect companion device that makes mobile communication easier and more enjoyable.

Galaxy Gear will be available for use with the Galaxy S4, Galaxy SIII, and Note II through the Android 4.3 (Jelly Bean) update. The update came first to Galaxy S4 devices in Germany in October. Samsung will also extend Galaxy Gear compatibility to other GALAXY devices  including Galaxy S4 mini, S4 Active, Mega 5.8, Mega 6.3, and S4 zoom through a separate software update beginning at the end of October. Software update schedules for each device will vary by country and carrier. Here is what Mr. J.K.Shin, CEO and President of IT & Mobile division, Samsung Electronics had to say;

“Extending Galaxy Gear compatibility to more Galaxy devices reflects our deep commitment to continuing to deliver enriched mobile experiences to our consumers.“Through a significant effort to enhance and enrich the Galaxy experience, Samsung continues to empower our users in their mobile lives and enable smart freedom with Galaxy Gear.”

The Galaxy Gear will enable Galaxy S4, S III, and Note II users to make and answer calls and view incoming messages and notifications with just a glance. For a closer look at more important messages, users can simply pick up their master device and the Smart Relay feature instantly reveals the full content. Users can also find major social apps on Samsung Apps to maintain connections to their social networks via Galaxy Gear. 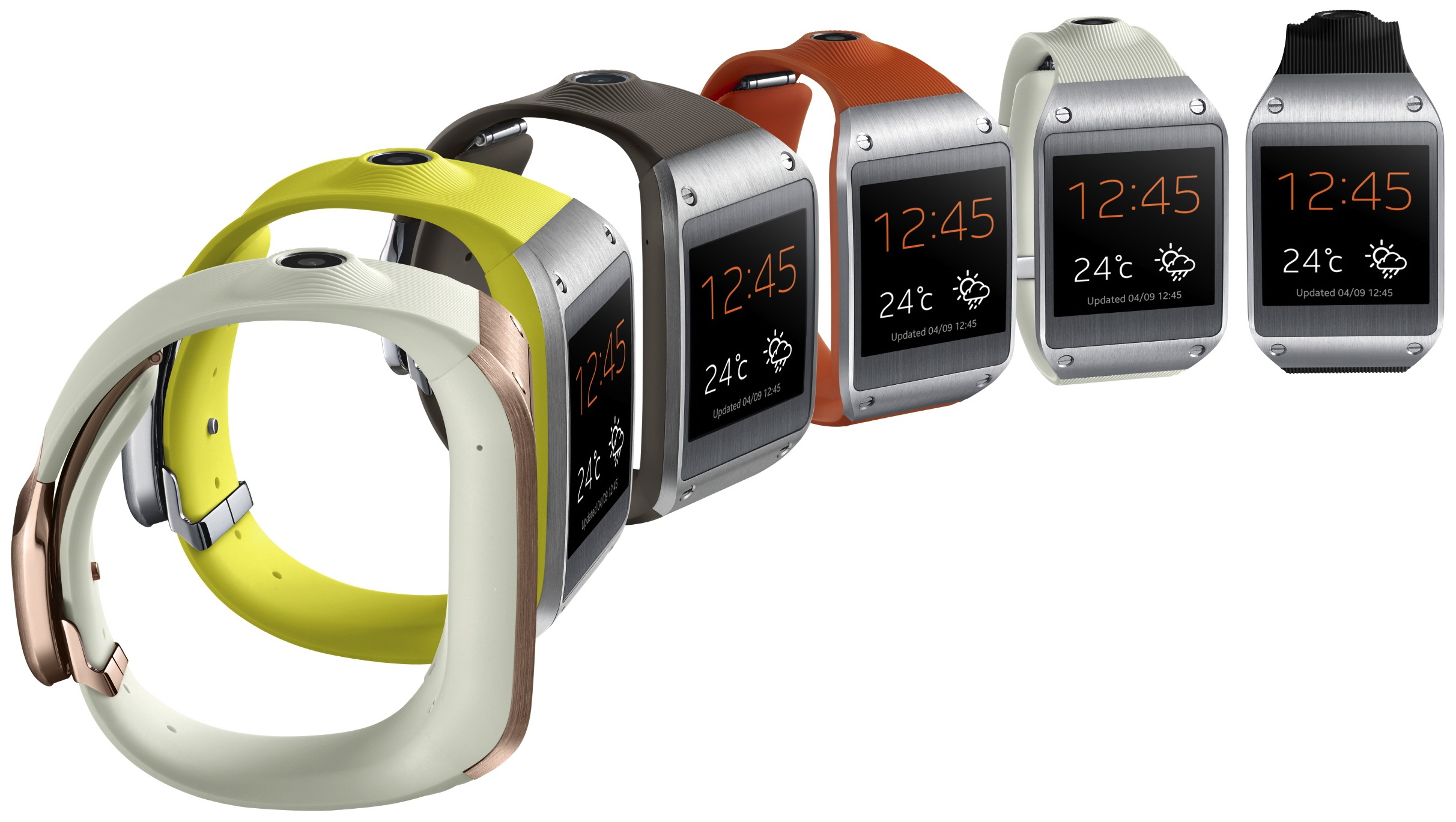 With a 1.9 Megapixel camera, users can snap a visual memo by simply tapping Galaxy Gear’s screen. Photos are then easily and automatically saved in the master device’s gallery. Users can enjoy a built-in Pedometer app and use Galaxy Gear to control the music played on their master devices. Of course the device also functions like a watch, with the option to change the face with 10 different clock options and even more options available via Samsung Apps. For all those who are interested in buying the watch should start updating their aforementioned devices to Android 4.3 if it has been officially released by your respective data carriers.

LG teases new ” Always On” mode for the upcoming G5