Even though Samsung have managed to take the world by storm with its impressive line of Galaxy S Smartphones, the one area that causes a bit of concern are the devices body who till now have been wrapped in plastic frames giving a cheap look and feel to the otherwise quite impressive pieces of marvel. The plastic enclosures have long been an Achilles heel for the South Korean tech giants but from the look of it, things are about to change (hopefully for the better) now. 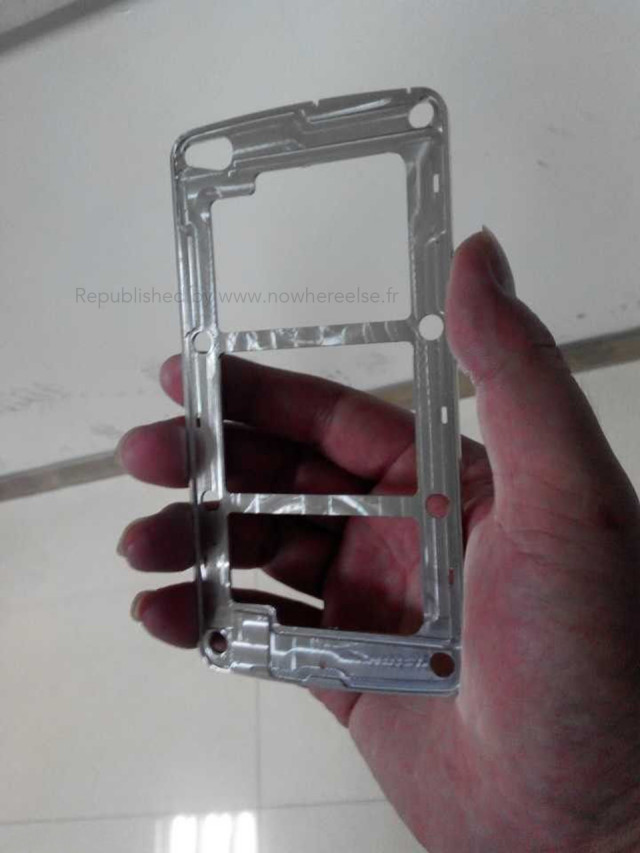 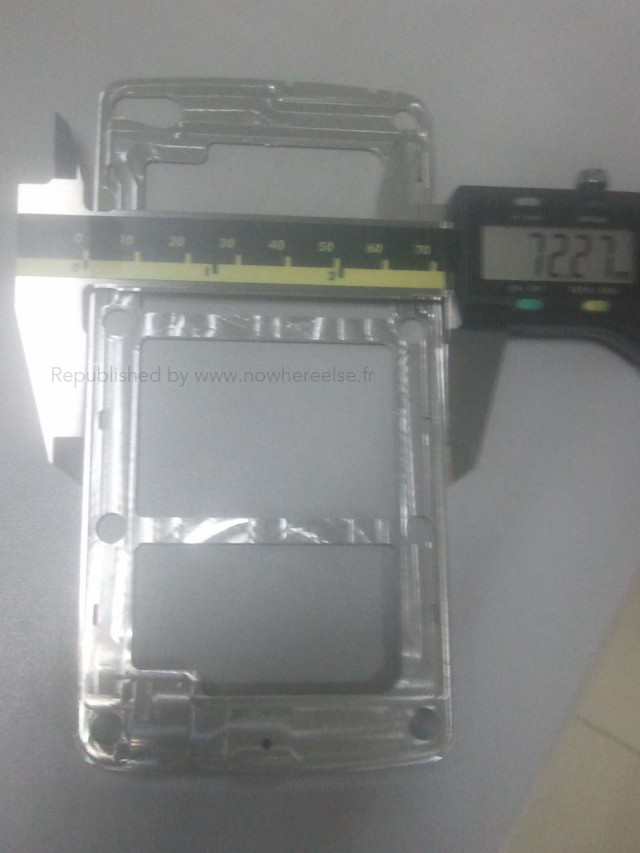 Samsung are finally ready to take into consideration the hue and cry from a large chunk of its customers who have wanted to get their hands on an expensive device…..that actually feels expensive! According to a few early rumors, the company is (apparently) working on an all new metallic exterior for its upcoming Galaxy S5. As stated earlier, these are still very early rumors but if Samsung are actually planning on building their very first metallic variant of their premium range of smartphones, its sure to leave a lot of unhappy customers with a huge grin on their faces. There is more to come on in the months ahead so do stick around!

Injustice: Gods Among Us now available on the Play Store