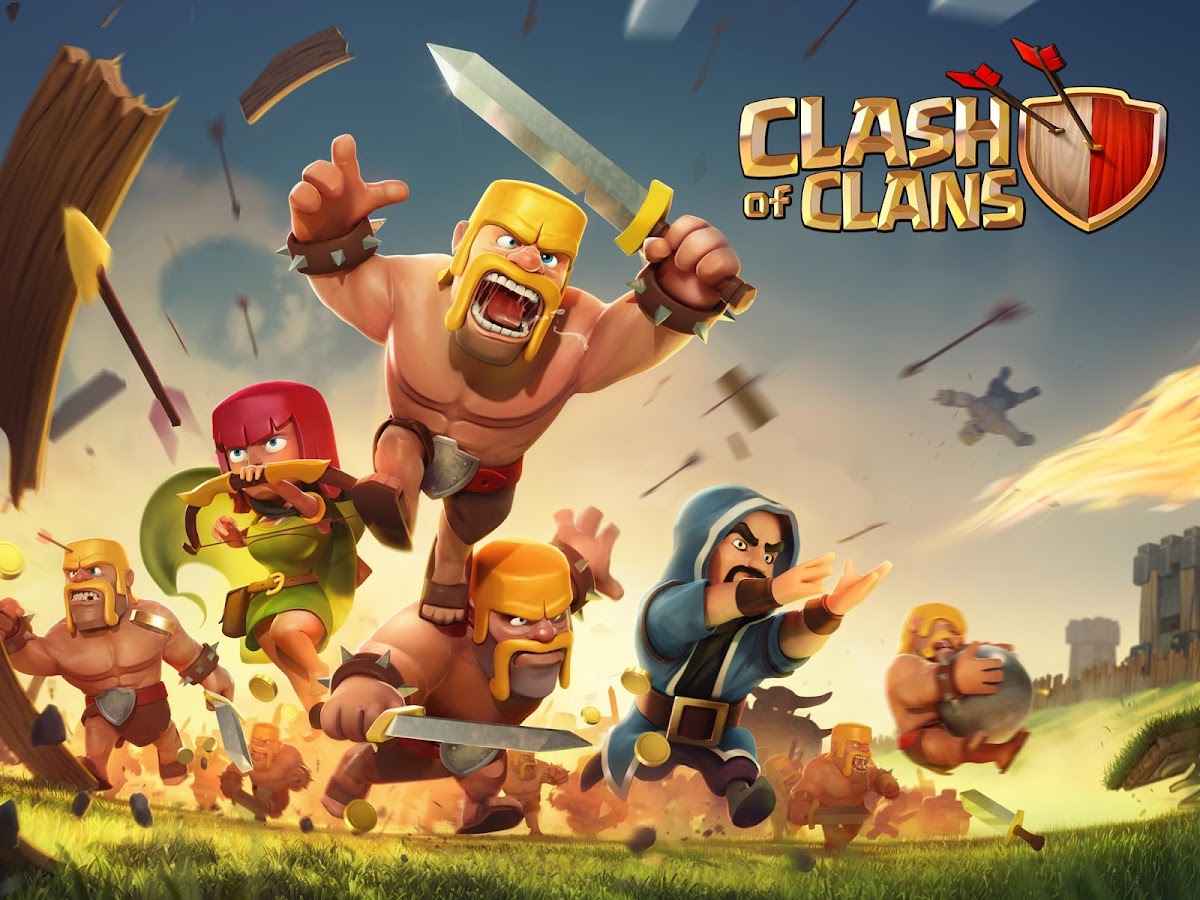 Strategy games like Age of Mythology and Warcraft have also been fun part of growing up. Well if you are like me then I have a game for you to re-kindle those good old days right on your smartphone or tablet. Clash of the Clans is an online combat strategy game where you need to build, defend and destroy! Upgrade your weaponry to ward off enemy attacks with canons and watch towers and every bodies favorite the Heroes! 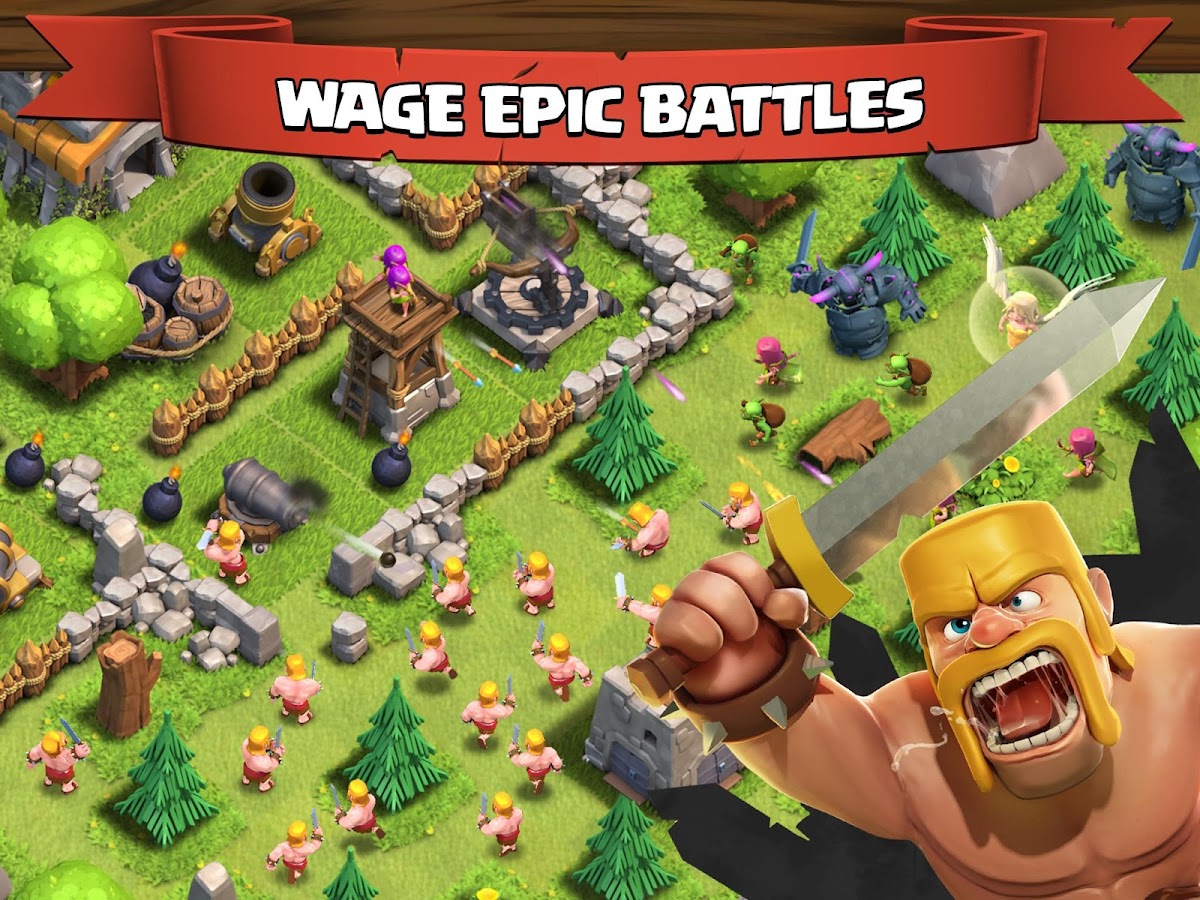 The aim of the game is simple build your base, join a clan and fight it off with thousands of players in the world. The game is free but some in-app purchases are available, but you can easily do without the purchases, you just have to have the patience for it that’s all. Well for any pro strategy gamer, patience and timing is everything for either a successful attack or a defense. 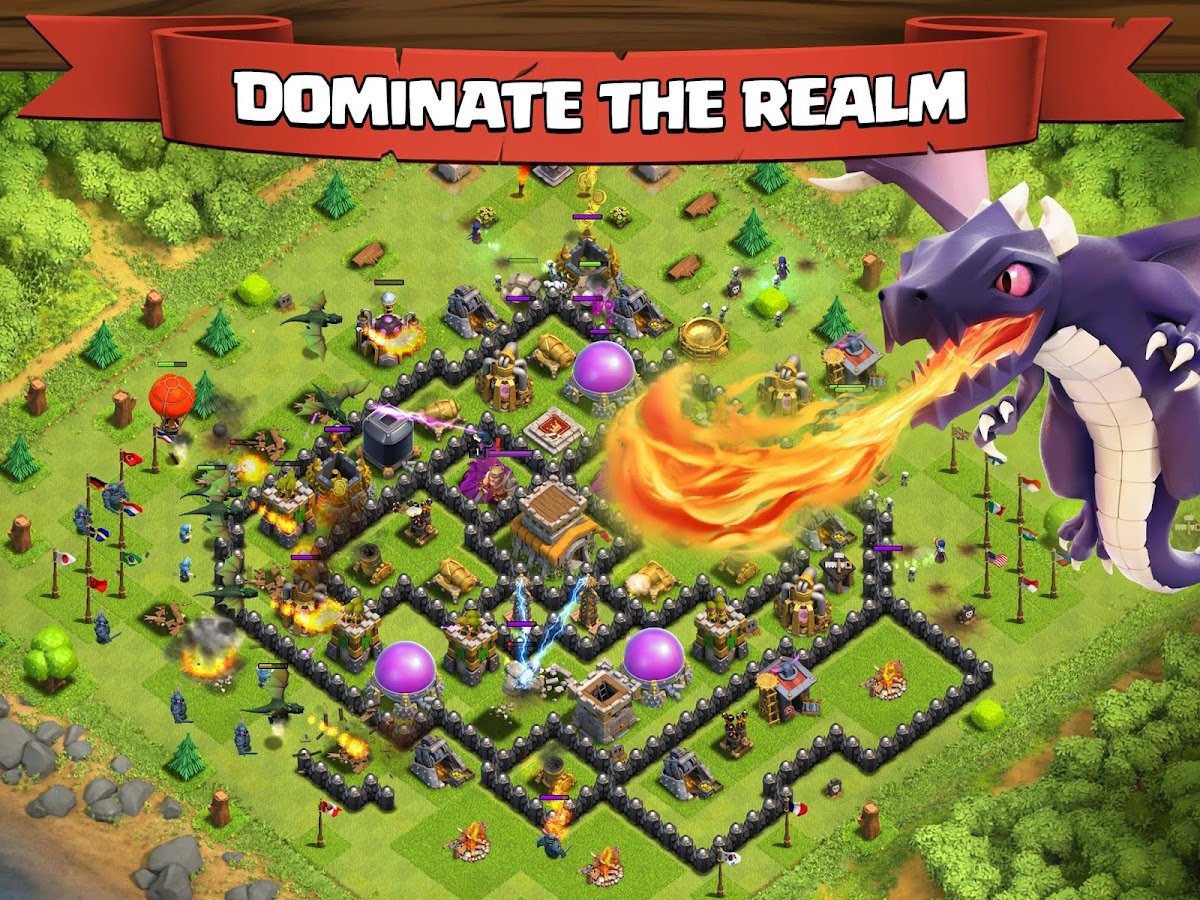 If you do not want to play against other players then you can take the fight to the Goblin King in an epic campaign. The graphics of the game are very crisp with minute details given to the various structures and your vast army consisting of barbarians, goblins, wizards and wait for it DRAGONS!!

It is a highly rated game and rightly so, as the visuals are very smooth and the sound effects really bring the barbarian in you. The game is recommend for tablets or devices with bigger displays to really bring out this magical world to life. If you like what have you heard so far then what are you waiting for? Head on over to the Google Play Store and download it now.