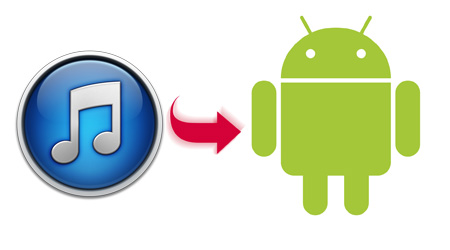 The (late) great Steve Jobs would probably be turning in his grave after hearing rumors regarding Tim Cook’s future plans of integrating some of Apple’s marquee (patented) apps with Android. Yes you read that right folks !!! According to a few recent reports, Apple might be considering to offer its iTunes service on other platforms with Android being the most likely candidate to get it. Surprised? The main objective for Apple to take such a drastic move lies mainly in the fact that the trend for digital music downloads is slowly on the decline.

Besides that, the company are also in the process of completely overhauling iTunes into a more contemporary service based on a subscription-based model to overcome stiff competition from other rival services including Xbox Live Music, Google Play Music, Spotify and many more. Apple were among the first ones to bring a major revolution to the music industry with the introduction of their iPod range along with their online music store, iTunes and with this newly proposed subscription based streaming service on multiple platforms, the company want to further cement their legacy in the music industry .

These are still just very early rumors based on a few assumptions with no official word made by either Apple or any of its employees. We’ll keep you guys informed of any future happenings just in-case the company does indeed decide to initiate this service in the future. What do you guys think of this ? Can Android and Apple finally co exist ? Only time would tell. Stick around for more !!

Nokia X in partnership with Telenor Goes on Sale in Pakistan