A lot of people are getting excited about the upcoming One Plus One Cyanogen powered smartphone. It is a beast of a device with very impressive specifications. For those who do not know about the it, then here’s a quick review. The One Plus One has a 5.5 inch 1080 HD display and is powered by a Qualcomm Snapdragon 801 processor, 3GB RAM a 13MP Sony Exmor shooter and 3,100mAh battery. There are a lot of rumors floating around of the device and Carl Pei of OnePlus took to the official OnePlus forums to give a few rumors a rest:

There has been a lot of speculation and excitement about the operating system of the One Plus One. As you know, we’ve been working with the Cyanogen team on this product for quite some time, starting from when One Plus was just an idea. Both teams have been deeply involved in both the software and the hardware parts of the experience, and it’s been an amazing ride so far.

Although we’re still running pre-production versions of Cyanogen Mod 11S, I’d still like to share with you some of the things that the Cyanogen team has been working on.

The new stuff is pretty cool, so here’s a taste of what’s to come. 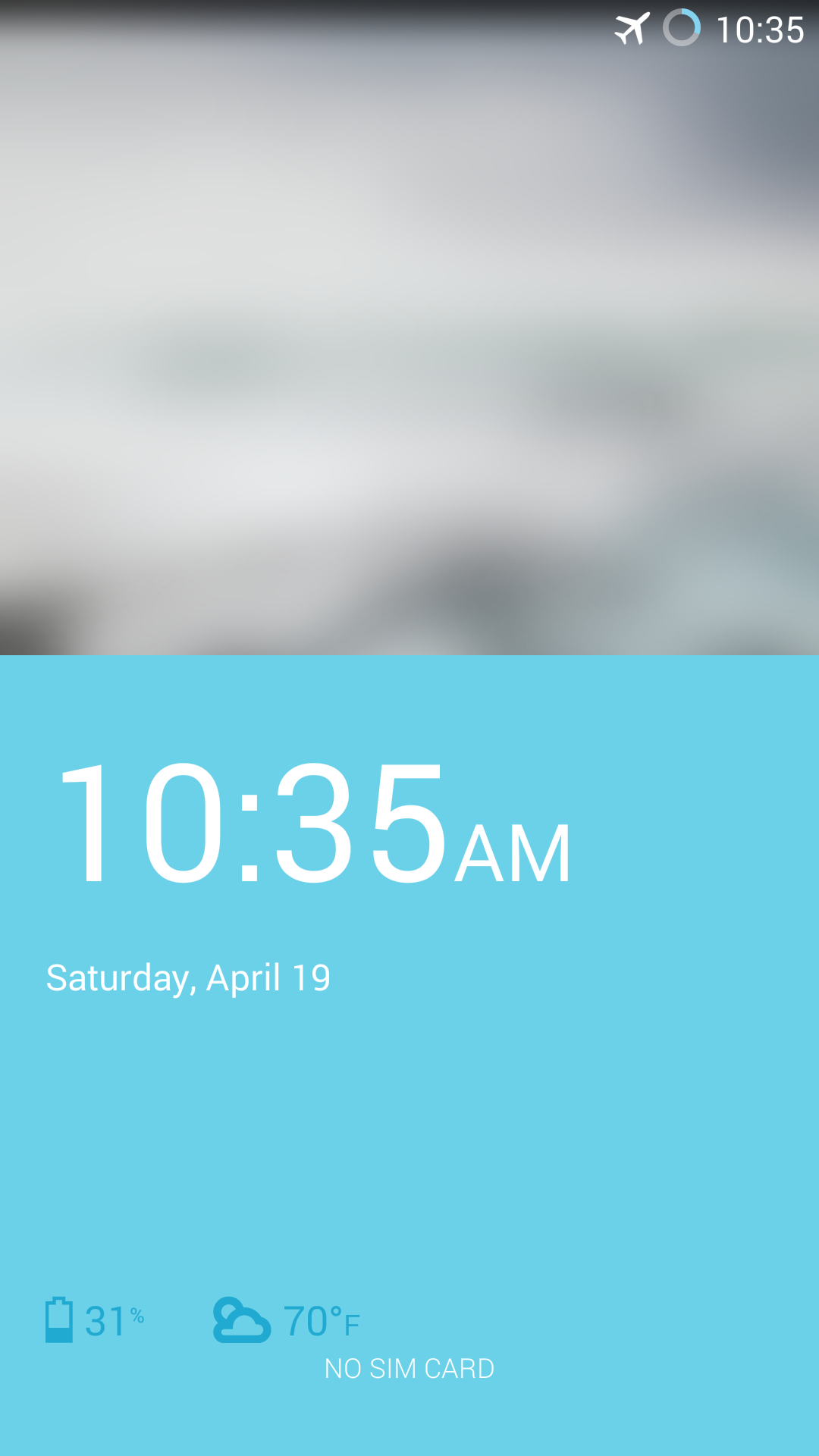 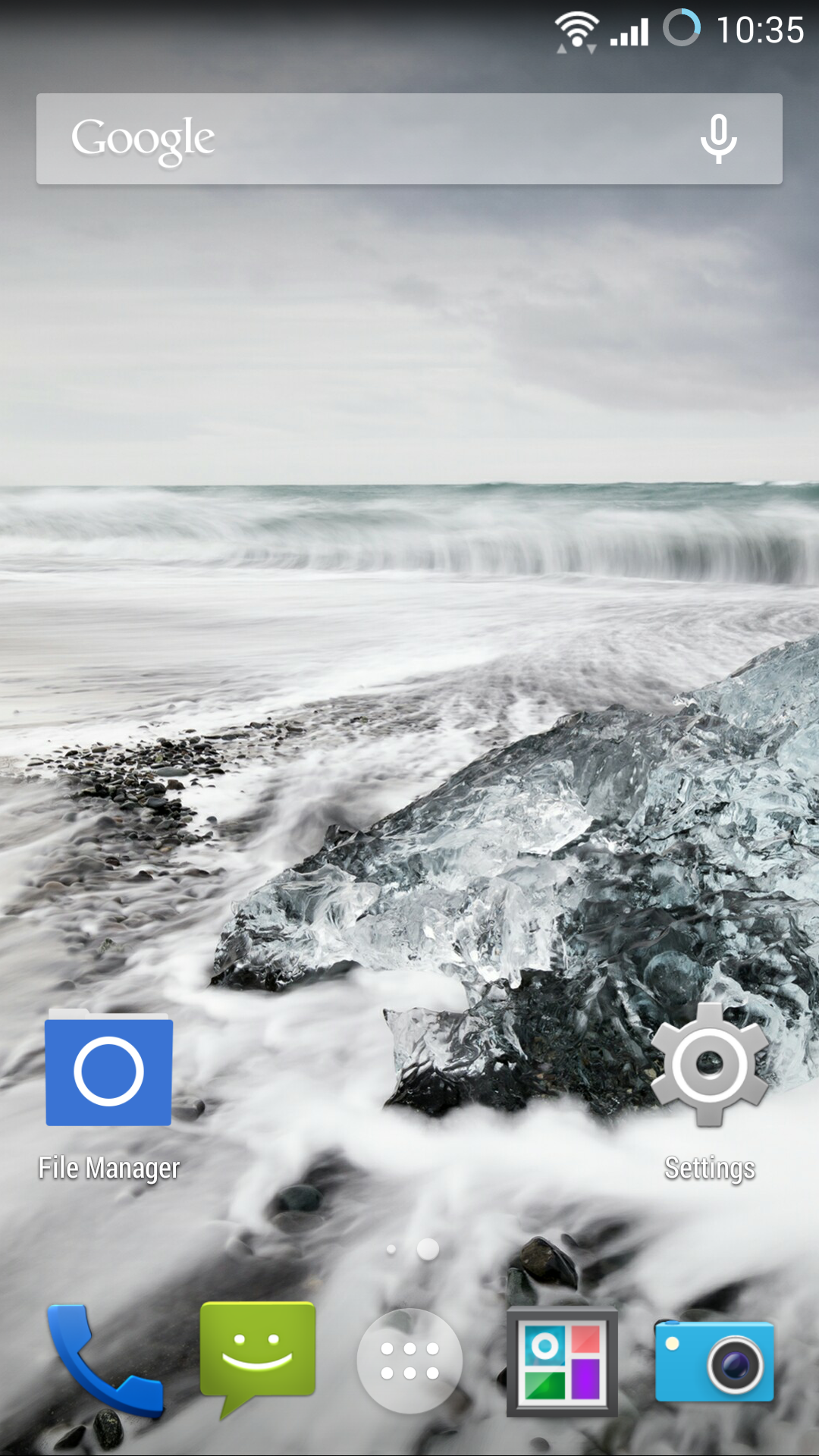 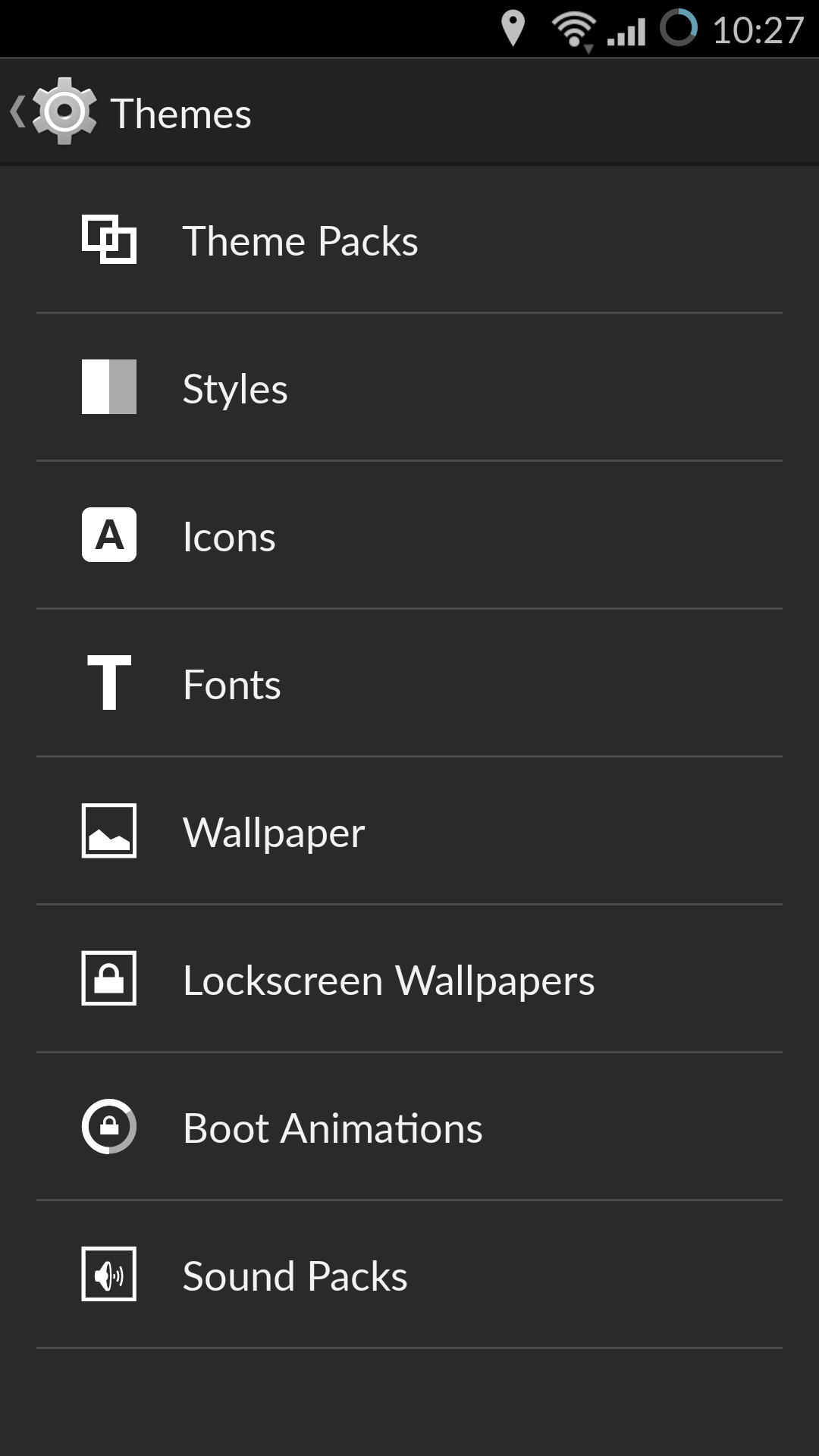 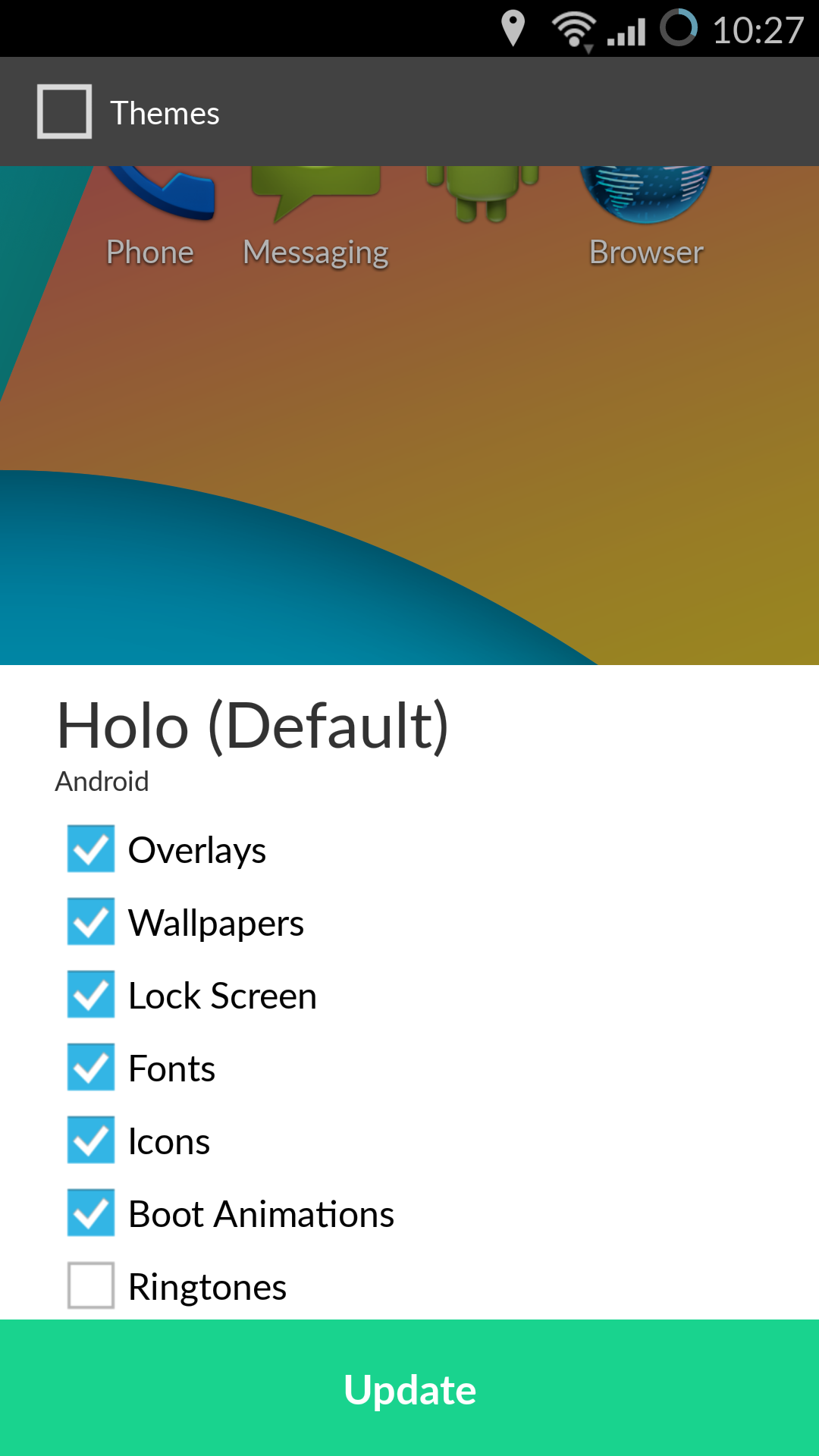 So there you have it, folks the next look of CM11, if you do not like though you can always revert back to the standard CM theme form the setting menu.

Google Glass on Sale for One Day Only

Check out AcDisplay – A beautiful and minimalistic notification lock screen