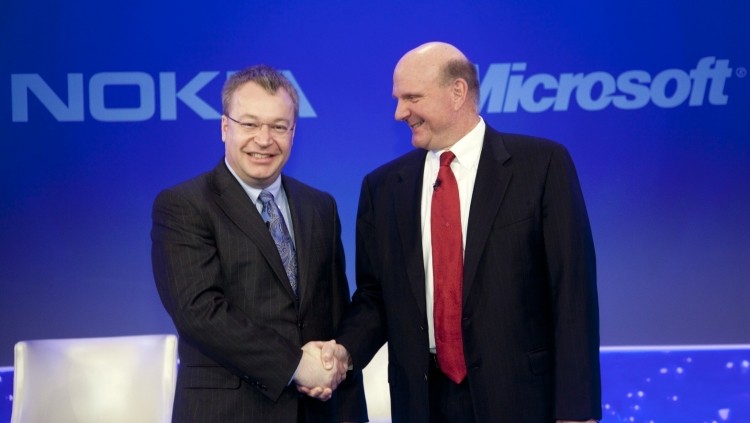 Not so long ago we heard news (rumors) about Microsoft’s acquisition of the Finnish Cellular giants Nokia in the near future. Well that news is now most certainly official. The mega takeover deal amounting to $7.2 billion is scheduled to take place onFriday April 25th. In another blockbuster announcement, Microsoft has decided to drop the Nokia brand name and instead rename all their future devices simply “Microsoft Mobiles Oy”. According to a leaked letter in Finland, Nokia Oyj will be soon renamed as Microsoft Mobile Oy.

“Please note that upon the close of the transaction between Microsoft and Nokia, the name of Nokia Corporation/Nokia Oyj will change to Microsoft Mobile Oy. Microsoft Mobile Oy is the legal entity name that should be used for VAT IDs and for the issuance of invoices,” the company reportedly said in the leaked letter. Oyj is a Finnish abbreviation for a “public stock company” while the Oy is a term for a “corporation”.

The closure of the deal doesn’t really mean the end of Nokia. Instead, it means an end to Nokia as the world knows it. Microsoft is buying Nokia’s mobile phones division, including the teams that make feature phones. But it is not buying the divisions that are responsible for network equipment business and Here maps. The company left behind by Microsoft will also keep rights to its name Nokia though Microsoft has bought the licence to use the Nokia brand name for 10 years as part of its $7.2 billion deal. 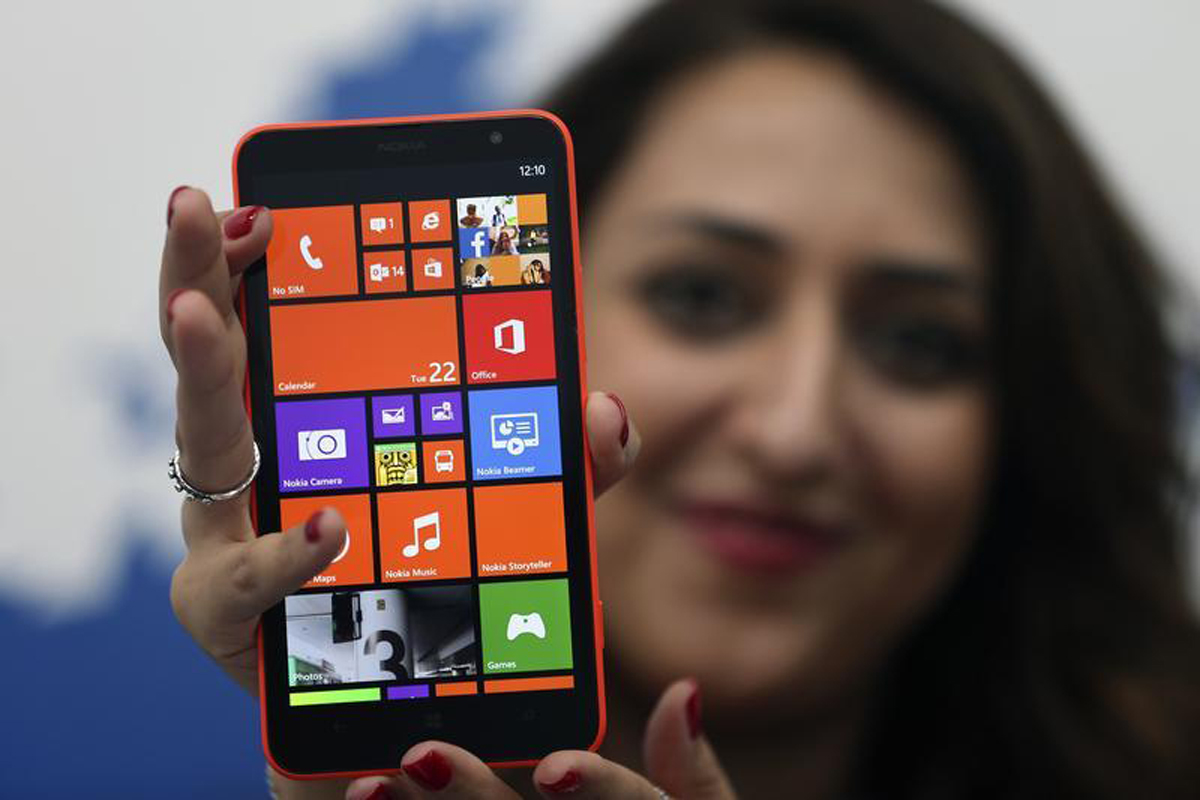 Additionally, Microsoft has bought rights to use Lumia and Asha brand names. As part of the deal, Nokia has also agreed to not make a smartphone or phone using Nokia brand before the end of 2015. While the name Nokia will be replaced by Microsoft Mobile in the coming days in Finland  and possibly in other countries not much will change for Nokia’s business partners in the immediate future.

Originally, Nokia’s deal with Microsoft was supposed to close before the end of March. But the regulatory approval from Chinese authorities was received just several days ago. Nokia’s problems with Indian tax authorities over the manufacturing plant in Chennai have also reportedly delayed the deal. But there are reports that Nokia and Microsoft may agree to leave the Chennai plant out the deal in a bid to wrap up the sale before the end of April.